The Tamil Nadu government sought modification of the August 20 order of the apex court directing the Madras High Court to continue hearing of the pleas for linkage of social media profiles with biometric ID Aadhaar but restrained it from passing any effective orders. 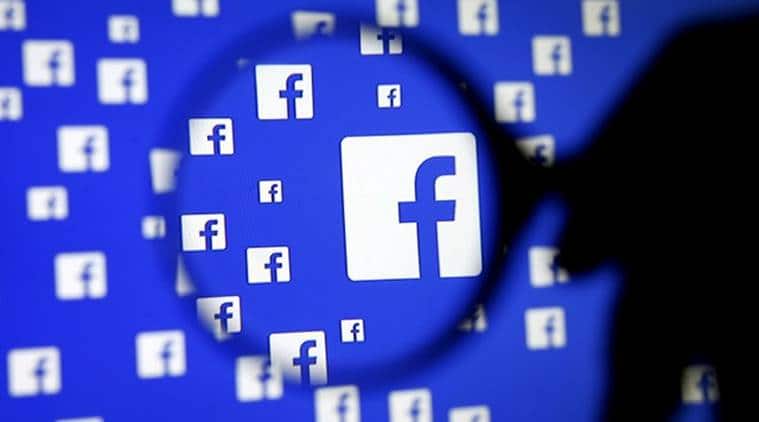 The Tamil Nadu government claimed in the Supreme Court on Thursday that Facebook Inc and other social media companies are not complying with Indian laws, resulting in “increased lawlessness” and difficulties in “detecting crimes”. It sought modification of the August 20 order of the apex court directing the Madras High Court to continue hearing of the pleas for linkage of social media profiles with biometric ID Aadhaar but restrained it from passing any effective orders.

The high court is at the advanced stage but due to the apex court’s August 20 order, the high court had deferred the hearings on those petitions, the state government said. “In the absence of expeditious disposal of the instant matter, foreign companies such as the petitioner (Facebook Inc) would continue to operate in India without complying with or submitting to Indian law, the effect of which as evident is increased lawlessness, greater difficulty in preventing and detecting crimes and overall breakdown of law and order,” the Tamil Nadu government said in its reply.

Referring to different criminal cases, the state government said the local law enforcement authorities have attempted to seek information from these companies for the investigation and detection of crimes on several occasions. “These companies, instead of replying and providing information in a bona fide manner have asked the authorities to send letters rogatory etc despite operating on Indian soil and have in all cases failed to provide complete information,” it said.

The government said that the transfer petition of Facebook Inc filed before the court seeking to transfer cases from Madras, Bombay and Madhya Pradesh High Courts is replete with “false and misleading averments”, in a blatant attempt to misguide this Court for oblique motives. “While the transfer petition proceeds on the sole premise that the cases in the Madras High Court relate to mandatory linking of social media accounts with Aadhaar, it was a matter of record that the Court was only proceeding to ensure effective compliance with the Information Technology Act, 2000 and the Rules framed thereunder, and also for the perception and detection of crimes,” it said.

The matter is listed for hearing before a bench headed by Justice Deepak Gupta on Friday. On August 20, the apex court had sought response from the Centre, Google, WhatsApp, Twitter, YouTube and others on Facebook Inc’s plea seeking transfer of cases related to linking of social media accounts with Aadhaar, pending in different high courts to the apex court. The top court had agreed to hear the Facebook plea and sought responses of Centre and the social media platforms by September 13.

Facebook Inc has contended that whether service providers can be asked to share data with probe agencies to help them in criminal investigation needs to be decided by the apex court as it will have a global effect. The social media giant had argued that different High Courts have taken contrary views and for the sake of uniformity it would be better, if the cases are heard at the Supreme Court.

It had said that sharing of data with third party involves privacy concerns of users spread across the country and the case of this magnitude should be heard at the apex court. The top court had asked the social media companies including Facebook and WhatsApp to explain what would be the effect of recent amendments in Aadhaar Act by which the 12-digit unique identity number could be shared with the private party for larger public interest.

The state government has argued that both Facebook and WhatsApp have accepted the jurisdiction of Madras High Court in dealing with the issue which would help the agencies to check fake news, pornographic content, terror messages as the originator could be traced. It had said that an IIT professor is helping the Madras High Court to identify the originator of the messages on these social media platforms.

Facebook Inc had contended that there are four petitions including — two in Madras High Court, one in Bombay and one in Madhya Pradesh High Courts — and they contained almost similar prayers.