According to Pakistan's new rules for social media platforms, companies will need to act within 24 hours to remove, suspend or disable access to online content “which is in contravention to any provision of the Act”. 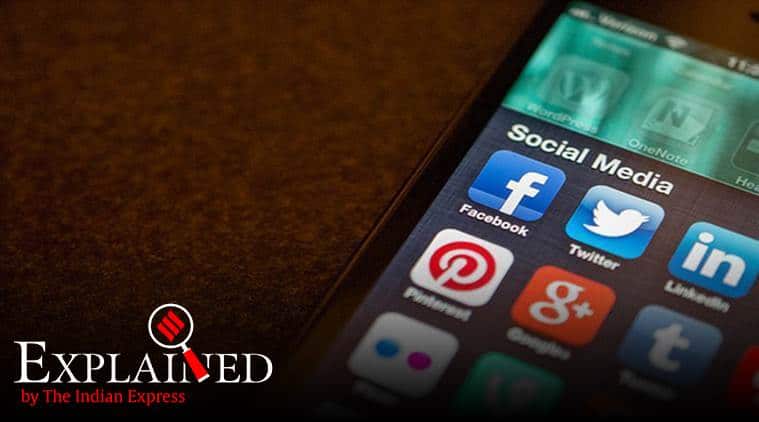 As per regulations that affect cyberspace approved by the Pakistan cabinet late last month, which were not immediately made public, social media companies in the country will be obliged to help law enforcement agencies to access data and remove online content that is deemed unlawful. Opponents are saying these new regulations could stifle dissent and free speech in Pakistan.

Under these new rules, companies that do not comply risk being blocked online.

In a press release, Pakistan-based Digital Rights Foundation (DRF) said the rules are a “blatant violation of Article 19 (freedom of speech and information) of the Constitution. They exceed the boundaries of permissible restrictions within the meaning of Article 19 and lack the necessary attributes of reasonableness.”

The press release also mentioned, “These Rules further weaken the state of privacy in the country: Data privacy is a pre-existing issue in the country, however, given current Prevention of Electronic Crimes Act regulations, there is still a legal process through which information or data on private users can be requested. The Rules presented by the Ministry of IT completely negate the current process, giving the government total access over data and information.”

In October 2019, Singapore notified the “Protection from Online Falsehoods and Manipulation Act 2019”, which enables its government to order social media websites to take down posts that are deemed to be false. This Act’s definition of what constitutes a falsehood is limited to a statement of fact and does not cover opinions, criticisms, satire or parody.

📢 Express Explained is now on Telegram. Click here to join our channel (@ieexplained) and stay updated with the latest

What are Pakistan’s new rules for social media sites?

The rules titled, “Citizens Protection (Against Online Harm) Rules, 2020” were notified by the Ministry of Information Technology under sections of the Pakistan Telecommunication (Re-organisation) Act, 1996 and the Prevention of Electronic Crimes Act (Peca) 2016. Under these rules, within 15 days of their commencement, the Minister in charge of the Division concerned with Information Technology and Telecommunication will need to designate a “National Coordinator” who will coordinate efforts of the stakeholders for the performance of functions related to “regulation of Online Systems”.

Significantly, social media companies will be required to deploy a “proactive mechanism” to ensure the prevention of displaying online content particularly content that is related to “terrorism, extremism, hate speech, defamation, fake news, incitement to violence and national security.” The rules state, “if communicated by the Authority that an online content is false, put a note to that effect alongwith online content”.

The rules define extremism as violent, vocal or active opposition to fundamental values of the state of Pakistan including security, integrity or defense of the country, public order, decency or morality. The rules define terrorism as per Pakistan’s Anti-Terrorism Act, 1997.

After these rules are applicable, the social media companies will also be required to register with the authority within three months of the rules coming into force. The companies will need to establish a permanent registered office located in Islamabad and one or more database servers in the country.

Lastly, a complaint for blocking or removal of unlawful online content can be filed by any person, a Ministry or its division who is aggrieved by the unlawful content.

Why is the Pakistan government bringing these rules?

According to a report in Dawn, the Pakistan government has been a part of various efforts to engage social media companies to make them comply with requests for content removal. The report goes on to say that despite increasing pressure from Pakistan on restricting online content that it deems “objectionable”, social media companies have been entertaining requests in accordance with their own community standards and policies.

The Asia Internet Coalition (AIC), which is an industry association comprising of internet and technology companies including Facebook, Google, Twitter, Apple, Booking.com and Amazon said in a statement released on February 13, “The Asia Internet Coalition is deeply concerned to see the Pakistan Government release a set of broad reaching online rules without any consultation with stakeholders, including industry. These rules jeopardize the personal safety and privacy of citizens, and undermine free expression. We urge the Government to reconsider these rules, which are likely to be detrimental to Pakistan’s ambitions for a digital economy.”

China’s handling of coronavirus, in contrast to SARS, has been effective, should be a template for others

CAA, Inner Line Permit: 1 killed in Meghalaya clash
We and our partners use cookies on this site to improve our service, perform analytics, personalize advertising, measure advertising performance, and remember website preferences.Ok