Tristan da Cunha, which is inhabited by less than 300 humans is a small chain of islands over 6,000 miles from London in the South Atlantic and the water around the islands are considered to be the richest in the world. 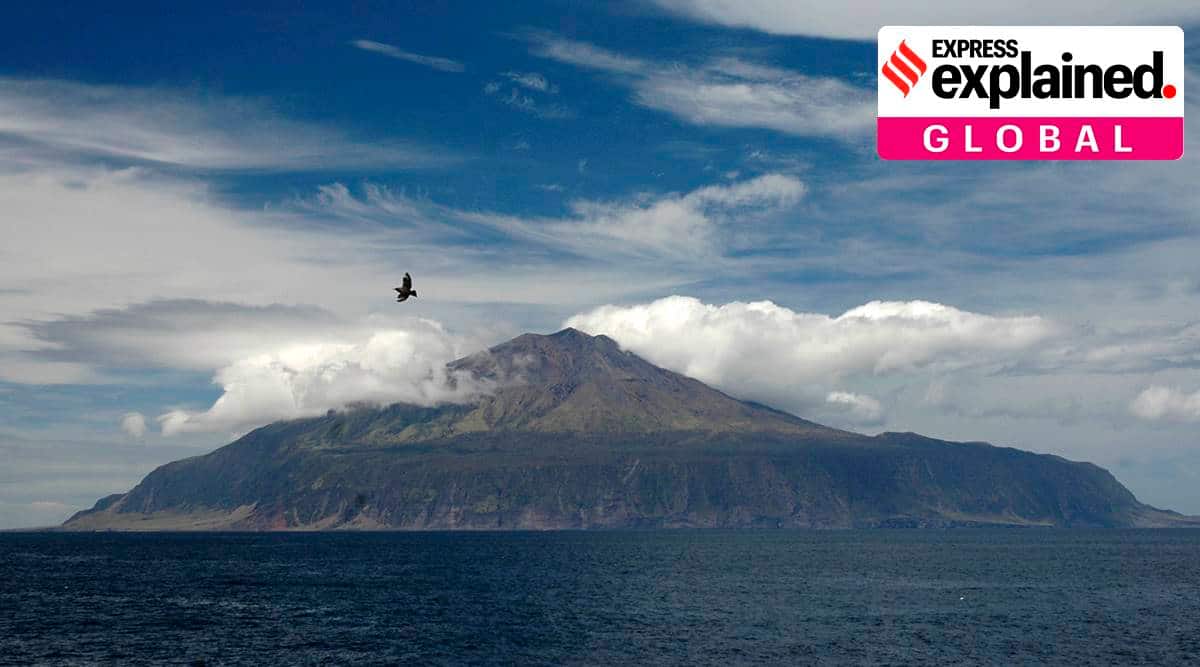 On Friday, the isolated UK Overseas Territory of Tristan da Cunha, which is home to the world’s most remote human settlement, declared the largest fully protected marine reserves in the Atlantic Ocean at 687,000 square kilometres. This will close over 90 percent of their waters to harmful activities such as bottom-trawling fishing, sand extraction and deep-sea mining.

UK prime minister Boris Johnson said, “I am now calling on other nations to join us in our ambition to protect 30 per cent of the world’s ocean by 2030. We need collective global action if we are to bequeath a world that is every bit as wonderful and magnificent as the one we inherited.”

What is Tristan da Cunha?

Tristan da Cunha, which is inhabited by less than 300 humans is a small chain of islands over 6,000 miles from London in the South Atlantic and the water around the islands are considered to be the richest in the world.

The mountainous archipelago Tristan da Cunha is home to tens of millions of seabirds and several unique land birds that are comparable to the Galapagos island finches, as per the Royal Society for the Protection of Birds (RSPB), which has been working with the local community and government of Tristan da Cunha.

However, some of its seabirds that are not found anywhere else in the world face threats including illegal and unregulated fishing activities, overfishing, plastic pollution and climate change. The National Geographic reported that invasive mice brought to the islands by passing ships kill over 2 million birds a year.

The island group is also home to the World Heritage Site of Gough and Inaccessible Islands, which is one of the most important seabird islands in the world. It is located about 2,000 km from the nearest land and as per the RSPB, it takes longer to sail to Tristan da Cunha from Cape Town than it took Apollo 11 to reach the Moon.

What does the announcement mean for the island group?

After joining the UK’s Blue Belt Programme, it will become the largest no-take zone in the Atlantic and the fourth largest on the planet. This means fishing, mining and any such activities will not be allowed.

The almost 700,000 square kilometres of the Marine Protection Zone (MPZ) is almost three times the size of the UK and will safeguard the future of sevengill sharks, yellow-nosed albatrosses and rockhopper penguins. Further, this development is also supported by the Blue Belt Programme, which provides over 27 million pounds over a period of five years for marine conservation around the UK Overseas Territories and international organisations. MPZs involve the management of certain natural areas for biodiversity conservation or species protection and are created by delineating zones with permitted and non-permitted areas within that zone.

As per the National Geographic Society’s Campaign for Nature Initiative, over 30 percent of the world’s oceans need to be protected to allow ecosystems to provide benefits like ample fish stocks.