Gatherings are allowed to go on later than 11pm as long as there are small groups with a limited number of people who can maintain social distancing. There isn't a fixed limit to the number of people you can gather with — the guidelines are based on the space available to you. 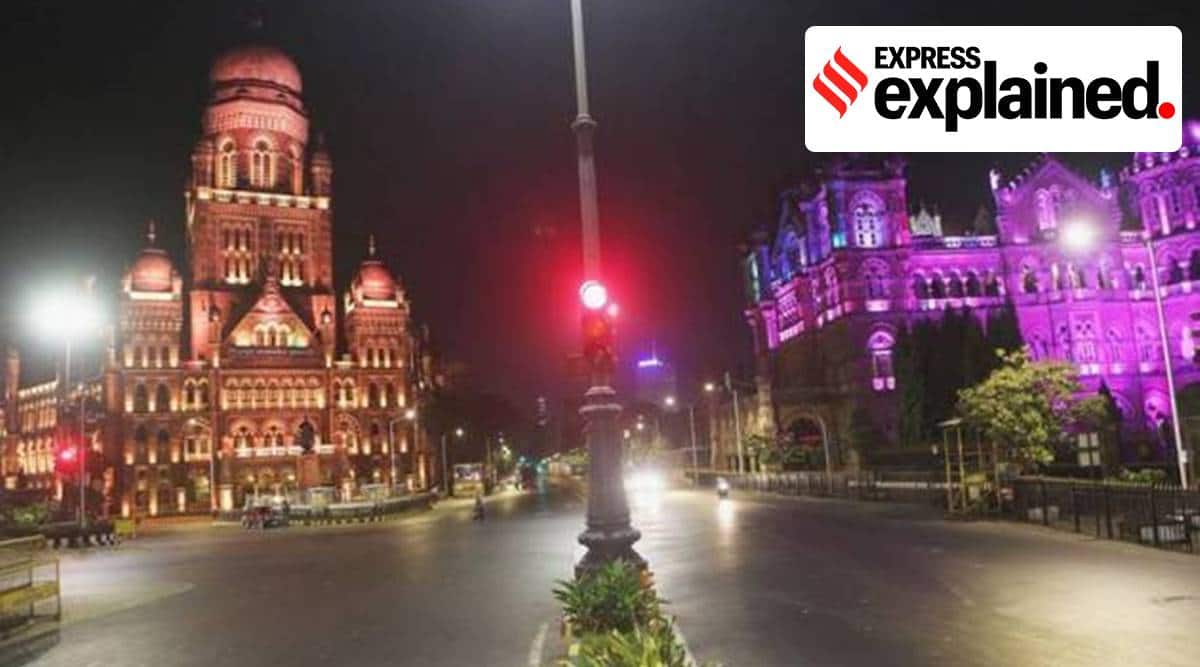 The Indian Express spoke to Mumbai Joint Commissioner of Police (Law & Order) Vishwas Nangre-Patil to clear the air on what is allowed and what is restricted in Mumbai for New Years Eve.

Here’s what you need to know:

Are house parties / terrace parties allowed on New Years Eve even after 11pm?

Yes, gatherings are allowed to go on later than 11pm as long as there are small groups with a limited number of people who can maintain social distancing. There isn’t a definitive fixed limit to the number of people you can gather with — the guidelines are based on the space available to you. So as long as your home allows all guests to maintain the prescribed 6-feet distance without any crowding or physical contact, and that the gathering ensures masks remain on, it is permitted. If the police suspect overcrowding or someone complains about noise and other disturbances, action will be taken.

Can people use their cars/bikes on New Years Eve for travelling after 11pm?

Yes, as long as you are a maximum of four people in the car and two people on a bike, you can travel even after 11pm. But be prepared for nakabandis across the city where you will be asked where you are headed to.

Along with passenger limits, the police will also ensure no one is driving drunk, overspeeding or indulging in any unruly behaviour.

Will restaurants, pubs, bars be allowed to remain open? Can you order in?

No, due to lockdown measures these places will remain shut to the public. Essential services, however, will continue as always. Which means delivery of food by platforms like Swiggy and Zomato as well as directly from restaurants will be allowed.

Will public transport be functioning?

There will be no restrictions on public transport. If you hire a taxi, ola or uber, there can be four people in the vehicle including the driver. However, unlike past years, there will be no special trains busses after midnight to help people get home.

The government is discouraging any gathering at public places. So as long as people are in small groups and there’s enough space to maintain social distancing, the police is unlikely to impose restrictions. It is only once these places start filling up, that they will restrict entry and ask crowds to disburse.

What about people who want to drive down to places around Mumbai like Lonavala, Khandala?

These areas will fall under the jurisdiction of other/ local police units so you should check with them. However, when it comes to people driving back in or heading out of Mumbai city limits, as long as there are four or less people in a vehicle, they will be allowed to continue.

What are the measures in place to curtail drunk driving in the absence of breathalyser tests?

The police are going to be very vigilant about drunk driving, even though COVID-19 prevents them from using breathalysers. There will be specialised units at check points across the city who will ferry drivers who appear drunk to nearby hospitals for blood tests.