Costa, who is of Indian descent, was congratulated on the election victory by Prime Minister Narendra Modi, who tweeted in Portuguese and in English. 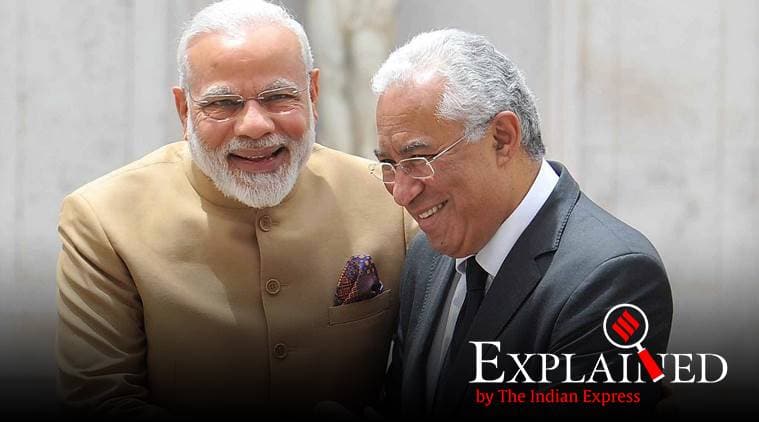 Prime Minister António Costa’s Socialist party has emerged as the winner of the parliamentary elections in Portugal, increasing its tally of seats from the previous election in 2015.

Although falling just short of a majority, the incumbent Costa is widely expected to form the government with coalition partners.

Costa, who is of Indian descent, was congratulated on the election victory by Prime Minister Narendra Modi, who tweeted in Portuguese and in English.

“Congratulations to Partido Socialista and my friend, Mr. António Costa for the good performance in the parliamentary elections in Portugal. Looking forward to continuing working together to further enhance India-Portugal friendship,” Modi said.

Costa’s family on his father’s side hails from Goa — his grandfather was born in the former Portuguese colony, and spent most of his life there. His father, Orlando da Costa, was born in Mozambique, another colony of Portugal, and was a writer whose works reflected strong Goan roots, and included essays on Rabindranath Tagore.

To his supporters in India, António Costa is known as “Babush”, a Konkani term meaning “a young loved one”.

In January 2017, Costa visited his ancestral visit home in Goa, and was awarded the Pravasi Bhartiya Samman.

Later in July 2017, Costa hosted PM Narendra Modi in Lisbon, the first-ever bilateral visit by an Indian Prime Minister to Portugal. During the visit, Modi said, “Prime Minister Costa represents the best of the Indian diaspora across the world.”

Costa was also presented with an Overseas Citizen of India (OCI) card during Modi’s visit.

Known for being a skilled negotiator, Costa became famous in Portugal as the “Gandhi of Lisbon” for his work in turning around a crime-infested neighbourhood when he was the mayor of Portugal’s capital city.