Delhi lockdown? CM Arvind Kejriwal's statements on Tuesday triggered fears that the national capital could be headed for a lockdown, something that officials have said is not on the cards. 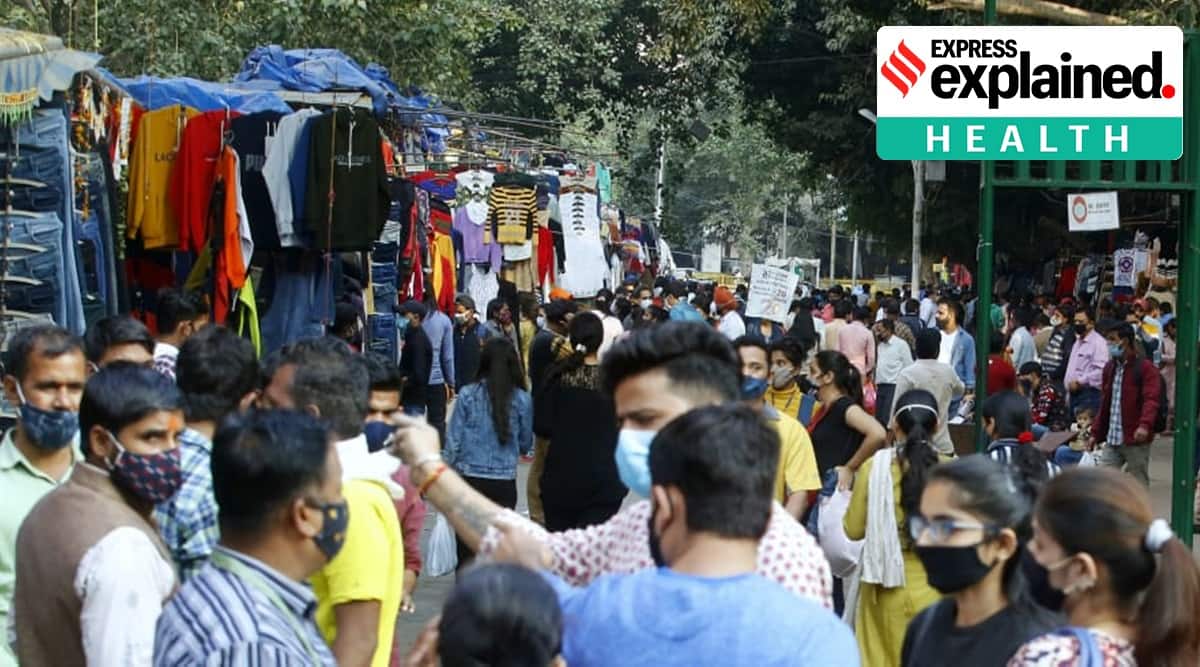 On Tuesday, Delhi Chief Minister Arvind Kejriwal wrote to the Centre seeking powers to shutdown markets for a few days if crowding and violation of social distancing norms continue and there is a risk of the area turning into a local hotspot. As per the Centre’s guidelines, states cannot impose restrictions over and above those imposed by it.

The Delhi CM’s statement has triggered fears that Delhi could be headed for a lockdown, something that officials have said is not on the cards.

During his web address on Tuesday, Kejriwal said the likelihood of markets being shut was low because the Diwali rush was over. Officials said the government has sought permission for shutdowns as a precautionary measure as well as a deterrent.

Why did the Delhi government look at a market lockdown option?

In the run-up to Diwali, huge crowds, with most people ditching masks, were seen in big markets such as Sadar Bazar, Lajpat Nagar and Sarojini Nagar. This coincided with a sharp uptick in cases — 8,593 cases were seen on November 11. 📣 Express Explained is now on Telegram Is a Delhi lockdown on the cards?

Over the past few days, RT PCR tests have been conducted in several markets among traders and the positivity rate in these cases has ranged from 15% to 25%.

How is a market shutdown planned?

According to officials, if a market has to be shut, it will be done only for a few days. “This decision will only be taken, in case the centre gives us the power, if traders and people visiting markets are not following norms, as was seen in the run up to Diwali in Sadar Bazar, for example. We believe that the measure will not be necessary anywhere but the option should exist so that in case an area is on its way to becoming a hotspot, it can be shut without wasting time. We also think that this will act as a deterrent for other areas,” said an official. What is needed for Delhi to implement market shutdown?

Delhi government’s request will be assessed by the Centre. Till the time they get an approval from the Centre, no market shutdown can be implemented.