From the way he used Ravichandran Ashwin to calling a team huddle, on-field calmness and longish spells for bowlers, Rahane's leadership style was in complete contrast to Virat Kohli’s. 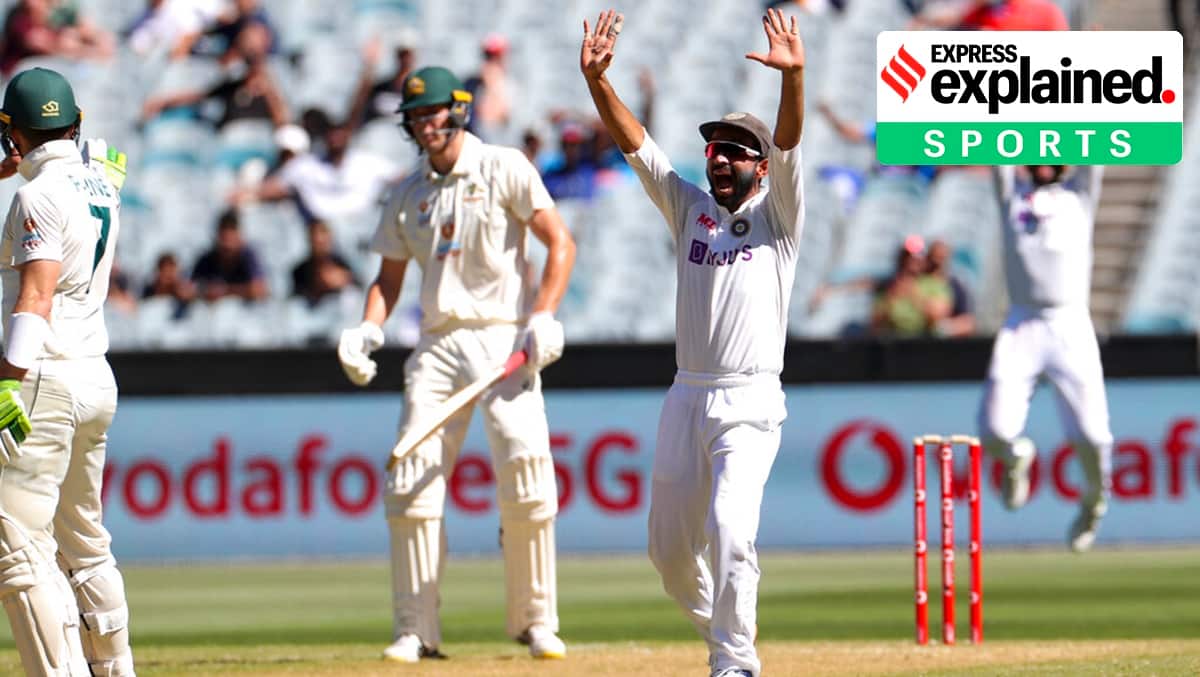 As India took the Boxing Day honours at the Melbourne Cricket Ground, Ajinkya Rahane’s captaincy stood out. From the way he used Ravichandran Ashwin to calling a team huddle, on-field calmness and longish spells for bowlers, his leadership style was in complete contrast to Virat Kohli’s.

Rahane introduced Ashwin in the 11th over. A left-hander at the crease notwithstanding, it was a brave decision, with the ball still pretty new. Ashwin is comfortable bowling with the new ball and the reason why Rahane brought on the off-spinner was that he wanted to use the moisture in the surface. Also, after a fantastic outing in Adelaide, Ashwin had the psychological upper hand over Australian batsmen.

Rahane’s decision turned out to be a tactical masterstroke. Ashwin bagged Matthew Wade and Steve Smith in his first spell. 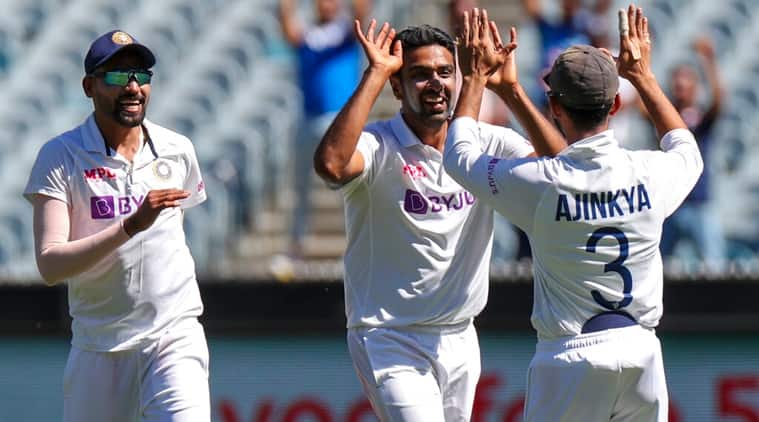 Compare this with the way Kohli had handled Ashwin in Adelaide. The offie was the fourth bowler to bowl in the first innings wherein he took 4/55. In the second, he was brought into the attack in the 12th over all right, but Kohli usually doesn’t use Ashwin upfront in Test matches outside the subcontinent.

Huddle with a difference

On Saturday, when the Indian players entered the field at the start of a session and assembled for the team huddle, it turned to be a little different. The huddle had a lot more voices. After Rahane’s short speech, an animated Ashwin was seen addressing the team. Indian team huddles under Kohli are a tad one-dimensional, where mostly the skipper is the main speaker.

Rahane started off with five overs from Jasprit Bumrah and six from Umesh Yadav. Then, Bumrah was brought back for another three-over spell. Ashwin, meanwhile, got 12 overs in his first spell. Siraj was given six in his first spell. Kohli, on the contrary, resorts to shorter spells for bowlers – sometimes even one over at a time – especially when wickets aren’t falling.

Tim Paine survived a very marginal run-out call – a throw from Umesh Yadav at the striker’s end – in the last ball of the 55th over. Whether his bat had crossed the batting crease or was on the line had been down to TV umpire’s interpretation. Replays were inconclusive and the Australia captain was declared not out. It could have been a very crucial wicket during an important passage of play, given that Paine’s 73 in the first innings in Adelaide proved to be game-turning. Even Shane Warne wasn’t convinced with the third umpire’s decision. “Very surprised that Tim Paine survived that run out review! I had him on his bike & thought there was no part of his bat behind the line! Should have been out in my opinion,” he tweeted. The rub of the green didn’t go India’s way but Rahane’s calmness didn’t allow his team to brood over it. Chances are Kohli would have reacted very differently.