The court also said people “are very scared of the fourth estate” and that there needs to be some “toning down.” 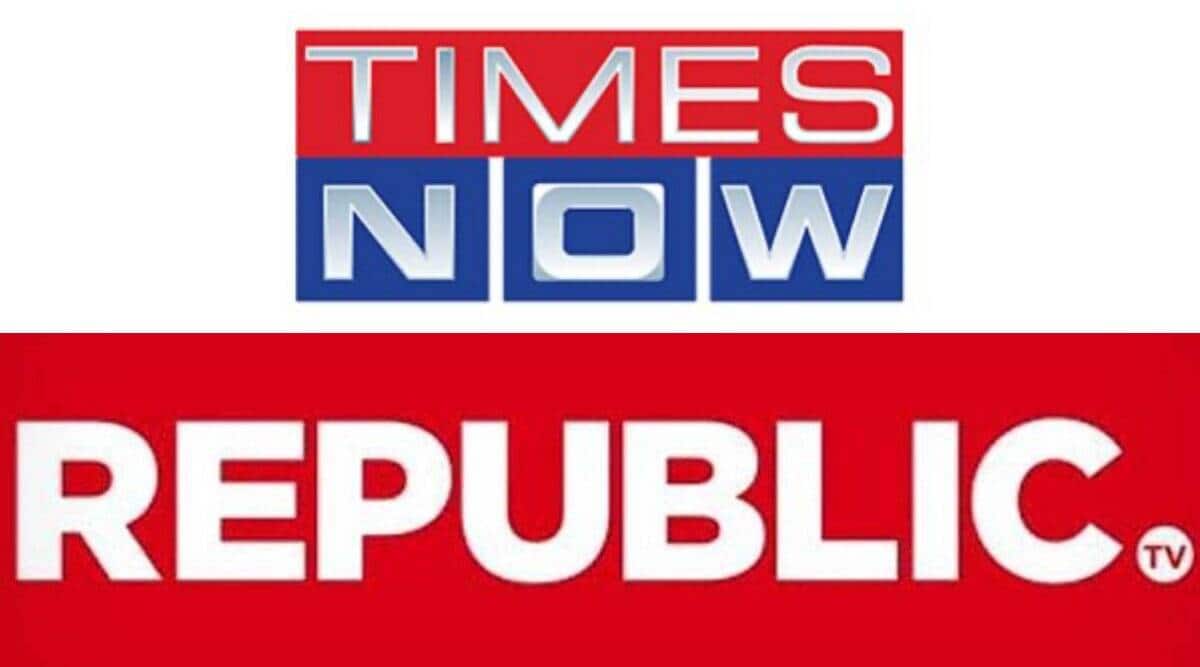 Asking news channels to ensure that no defamatory content is broadcast against Bollywood or any of its members, the Delhi High Court on Monday said it expects fair reportage and neutrality from the media. The court also said people “are very scared of the fourth estate” and asked the news channels to file written statements in response to the suit filed by thirty-eight leading Hindi cinema associations and production houses against media trials of Bollywood personalities.

“We used to find Doordarshan very stale. I wish Doordarshan comes back. They had some lovely broadcasters then..,” observed Justice Rajiv Shakdher during the hearing of a suit filed by thirty-eight leading Hindi cinema associations and production houses against Republic TV and Times Now for publishing “irresponsible, derogatory and defamatory remarks” against the film industry and those part of it.

The court said there needs to be some “toning down” and that the media channels were apparently not following the Programme Code. “If you (new channels) do not follow self-regulation, then what is to be done in a matter like this? You are prejudging issues. It is less news and more opinion,” observed the court.

“It is disheartening and demoralizing… I mean it demoralizes everyone. Today it is not hurting us (judiciary)… suppose it is your fraternity tomorrow. Surely, you can investigate but it has to be fair reportage,” the court said while addressing a lawyer representing Times Now.

Observing that people are “very scared” of the fourth estate, the court said no one wants to have their private life in public. “Surely, these are people who are public personalities so that element of privacy to an extent gets diluted… but please see what happened when the media chased someone like (Princess) Diana. You cannot go on like this. Courts are the last ones who want to interfere…. but what is happening here… is that you do not want to follow the code?”

The court also commented on debates being broadcasted on news channels and said there was “no civility in (their) discourse”. “Now I am hearing participants in debates are using cuss words because they get so excited. If you keep egging them on, that is what happens,” it added.

The petitioners have sought the court’s intervention to ensure that the channels and their journalists abide by provisions of the Programme Code under the Cable Television Network Rules, 1994, and withdraw, recall and take down all alleged defamatory content published by them against Bollywood. Seeking direction to restrain the two channels – Republic TV and Times Now – from conducting “media trials of Bollywood personalities” and interfering with their right to privacy, the suit states it has been filed in the wake of the channels using “highly derogatory words and expressions” for the industry.

The channels, it stated, are conducting and publishing “parallel private ‘investigations’” and effectively acting as courts to condemn persons associated with Bollywood as guilty. “Bollywood is unique and stands on a different footing from any other industry in as much as it is an industry that is dependent almost solely on goodwill, appreciation and acceptance of its audience. The livelihood of persons associated with Bollywood is being severely impacted by the smear campaign being run by the Defendants,” the suit contended.

The court on Monday adjourned the hearing of the case to December 14.