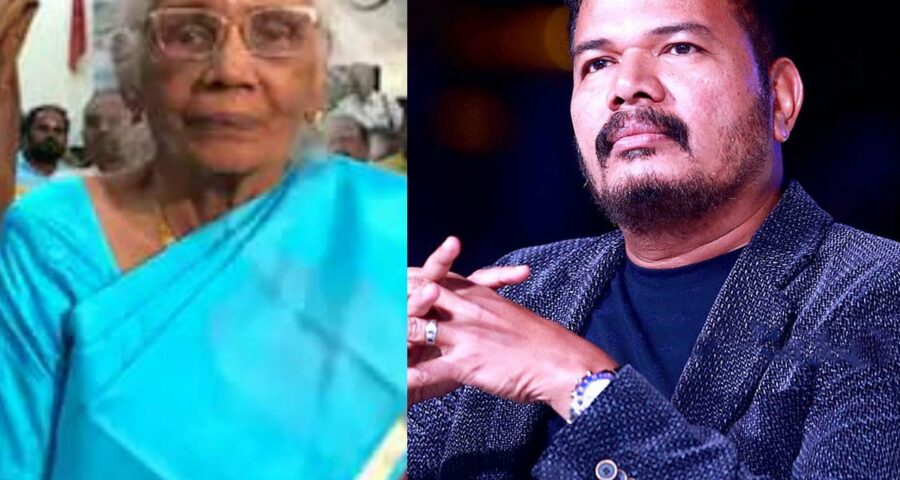 Shankar is one of the popular directors of Tamil Film Industry who is known for making  Robo, I and 2.0. Now according to the latest report, Shankar’ mother S Muthulakshmi passed away yesterday due to age-related issues in Chennai. She was 88 years old.  Her last rites will be performed today on Wednesday.  The celebrities from the South film industry have been sharing their condolences to Shankar and his family.

Earlier on the several occasion, Shankar had stated that he is very close to his mother S Muthulakshmi and she feels proud of his achievements in the Indian film industry for his grandeur style of film-making.

Shankar rose to fame with his back to back superhit movies  and the director is often regarded as Steven Spielberg of Indian Cinema. His first movie as a director was Tamil film  Gentleman, which was released in 1993.

2021 has turned out to be a forget year for  Tamil film Industry as it has lost many celebrities in the last couple of months. Comedian Vivekh, SP Jhananathan, Thamira, filmmaker KV Anand,  Nellai Siva, and writer & director Aruna Kamaraj’s wife Sindhuja.