Sitharaman said Rs 900 crores of undisclosed income was seized in the first four months after demonitisation. 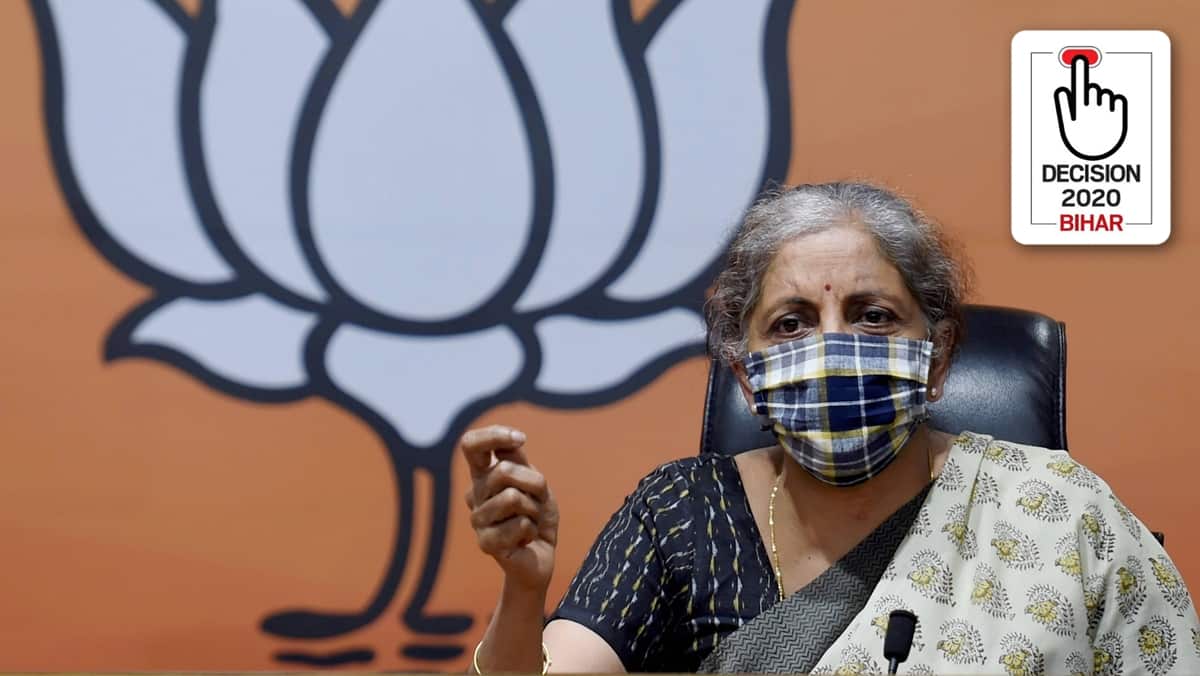 Underlining the merits of demonetisation, in a series of tweets, Sitharaman said: “To fulfill its promise of freeing India from corruption, the Modi govt implemented Demonetisation 4 years ago on this day, today. The move that was an unprecedented attack on Black Money also led to better tax compliance and a major push to digital economy.”

Sitharaman said Rs 900 crores of undisclosed income was seized in the first four months after demonitisation. And in the last three years, assets worth Rs 3,950 crores were seized. While surveys conducted post-demonetisation led to unearthing of undisclosed income worth several crore, Operation Clean Money helped formalise the economy, she added.

“Demonetisation not only brought transparency and widened the tax base, it also curbed counterfeit currency and increased circulation,” Sitharaman said in another tweet.

Meanwhile, the Congress kick started a social media campaign #SpeakUpAgainstDeMoDisaster in which party MP Rahul Gandhi alleged that the main aim of demonetisation was to waive the loans of big defaulters.

The party also claimed that the move resulted in GDP growth rate decreasing by 2.2 per cent and employment decreasing by 3 per cent.

In 2016, the Narendra Modi-led government scrapped the legal status of Rs 500 and Rs 1,000 notes, attracting severe criticism from the Opposition, who said the move pulled down the country’s economy.