No previous Governor of the state has taken part in such a panel discussion before while holding the constitutional post. 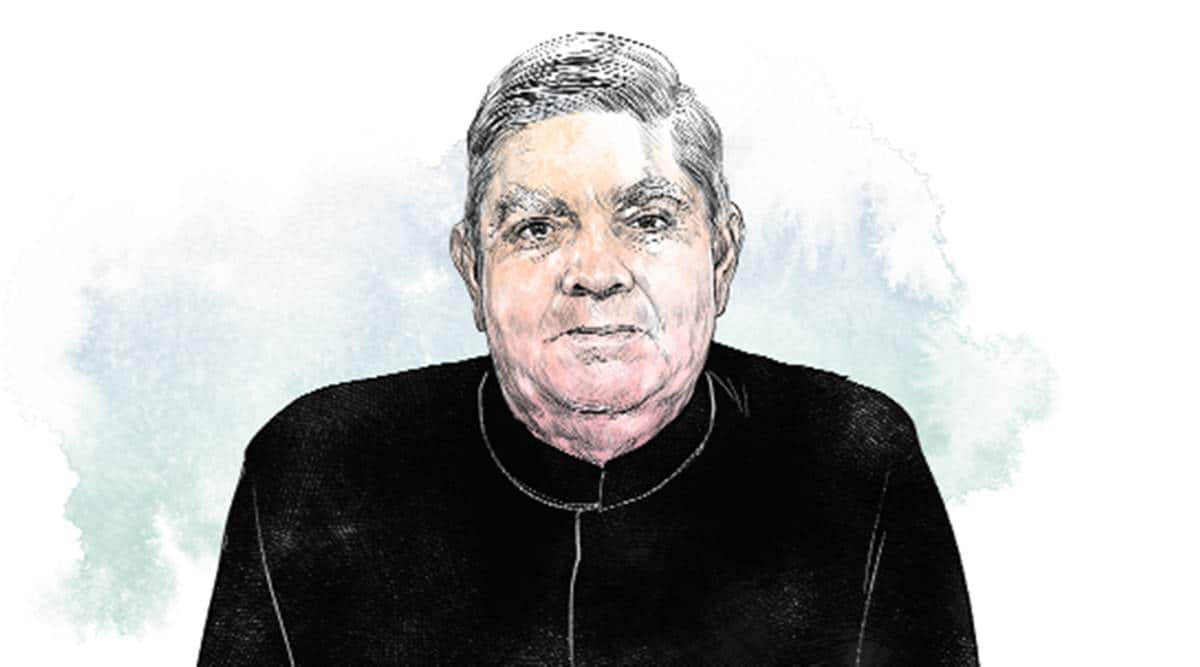 In what will be a first for a Governor of West Bengal, Jagdeep Dhankhar on Friday took part in a panel discussion on a news channel, and vehemently criticised the state government over a host of issues. Appearing on a debate on NDTV, Dhankhar slammed the Mamata Banerjee-led TMC government on law and order issues, accused government officials of acting in the interest of the ruling party, spoke on atrocities on leaders and workers of Opposition parties, especially those belonging to the BJP. No previous Governor of the state has taken part in such a panel discussion before while holding the constitutional post. Other panelists in the programme included Lok Sabha MP and West Bengal BJP president Dilip Ghosh, state Women and Child Welfare Minister and TMC leader Shashi Panja and BJP leader Chandra Kumar Bose, among others.

For the first time, the Congress has decided to issue digital identity cards to the 1,500-odd AICC delegates. The revamped central election authority of the party is working overtime to finalise the revised list of AICC delegates, which forms the electoral college to elect the party president and half of the Congress Working Committee. The move by the authority to issue digitised identity cards comes at a time when many in the party believe Rahul Gandhi would return as Congress president. But if there is a contest for the post of party president, and if there is a decision to hold elections for the CWC, then the digital ID cards will ensure a glitch-free process. But many in the party believe convening an AICC session to elect a new president could be difficult given the coronavirus protocols. Since Sonia Gandhi has expressed desire to not continue as interim president, the party has to soon elect a regular president for the rest of her term.

Not everyone seems convinced that the coronavirus is still raging in the national capital—or, for that matter, in the country. During a meeting of a ministry this week, a discussion was going on about why a certain job was not done yet. When officials said that the work was getting affected by the pandemic, the Cabinet minister concerned surprised everyone when he remarked: “What Covid? Covid is over.” The officials present were particularly surprised because the ministry concerned is dealing with several officers currently affected by the infection.