Cyclonic Storm Burevi is very close to Kerala. According to India Meteorological Department (IMD) bulletin on Thursday morning, Burevi is very likely to move west-northwestwards and emerge into Gulf of Mannar near Mannar coast during next three hours.

“The Cyclonic Storm with wind speed of 70-80 gusting to 90 kmph would be centered very close to Pamban around noon of 3rd December,” it further added.

It is likely to cross south Tamil Nadu coast between Pamban and Kanyakumari in the night and early Friday morning.

As many as eight teams of the National Disaster Response Force (NDRF) and personnel of the Air Force and the Navy have been deployed for rescue and relief operations ahead of the landfall of the cyclone, Kerala chief minister Pinarayi Vijayan said on Wednesday.

In total, 26 relief teams have been deployed in Tamil Nadu and Kerala and one team is in reserve in Puducherry, the NDRF said.

Nearly 700 people from 175 families have been shifted to relief camps, while 2,489 other camps have been identified.

The IMD has issued a red alert for Thiruvananthapuram, Kollam, Pathanamthitta and Alappuzha districts for December 3, in view of cyclone Burevi.

Prime Minister Narendra Modi on Wednesday spoke with the chief ministers of Tamil Nadu and Kerala on Wednesday and discussed the situation prevailing in parts of the states due to the incoming cyclone while pledging all possible support from the Centre.

“We discussed the conditions prevailing in parts of the state due to Cyclone Burevi. Centre will provide all possible support to TN. I pray for the well-being and safety of those living in the areas affected,” PM Modi tweeted.

Cyclone Burevi, named by the Maldives, will not be as strong as Cyclone Nivar which lashed the northern coast of Tamil Nadu last week, said weather department officials. They said the storm is expected to have a speed of 80-90 km/hour unlike Nivar which had a speed of 110-130 km/hour. 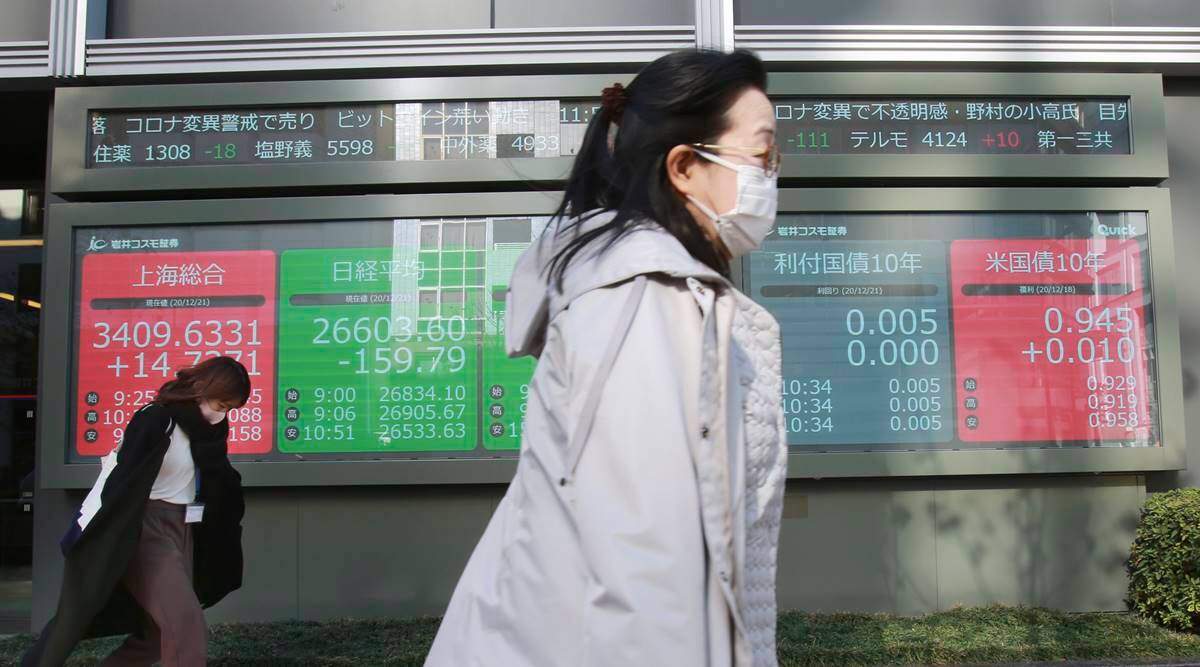 Asian markets step back from stimulus-driven record highs
We and our partners use cookies on this site to improve our service, perform analytics, personalize advertising, measure advertising performance, and remember website preferences.Ok