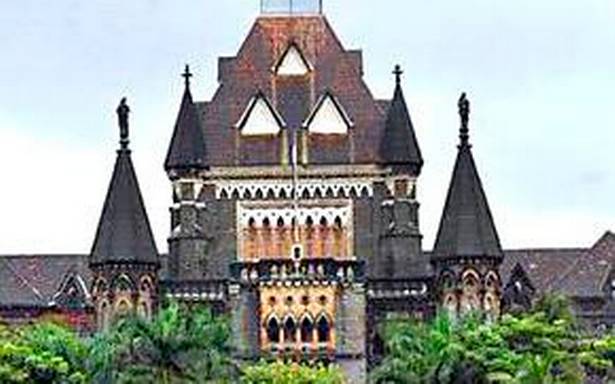 Bombay HC orders inquiry against him for misuse of power

The Nagpur Bench of the Bombay High Court recently issued contempt of court against the Superintendent of Nagpur Central Prison and directed a departmental inquiry against him for displaying high-handed behaviour in being selective about allowing and denying parole to prisoners.

A Division Bench of Justices V.M. Deshpande and Amit Borkar noted: “This is one more instance where the Superintendent of Police, Central Prison, Nagpur has exercised his powers in an arbitrary manner requiring this court to take stern view. A constant endeavour of the apex court has been to humanise the prison administration by various pronouncements by laying emphasis on the rights of the prisoner to the integrity of his physical and mental personality.”

“The parole system has been held to be a reformative process by the Supreme Court. However, it is demonstrated by the acts of the Superintendent Anupkumar Kumre that he is exercising his power with arbitrariness as if there is no control of either the court or any superior authority over Mr. Kumre,” the court added.

The court was hearing a criminal petition filed by Hanuman Pendam, a prisoner lodged at the Nagpur Central Jail.

When he was surrendering back to jail after being released on parole, he was made to wait the whole day to get a negative COVID-19 report. After that he went to a private hospital but because of his financial condition he could not afford the test and had no choice but to return to his village. He was eventually arrested and taken back to jail. On the basis of this, Mr. Kumre rejected his emergency parole.

The court had on earlier occasion directed Mr. Kumre to explain the prima facie arbitrary exercise of power by giving differential treatment to prisoners who were similarly situated.

However, the Bench recorded: “On a close scrutiny of the various affidavits filed by Mr. Kumre, the court noticed some glaring contradictions which gives this court an impression that he has exercised his power in an arbitrary manner based on extraneous consideration. Numerous orders passed by Mr. Kumre show that he has selectively chose to allow emergency parole applications of certain prisoners but refused to release few prisoners who he thought it fit not to be released, in spite of clear pronouncement of this court.”

The order reads, “Few selected prisoners were picked up by the jail authorities to inform them about their right of being released on emergency parole leave and remaining prisoners who were not made aware of their right were kept away from applying for emergency parole even after the period of one and a half years. This reflects a sorry state of affairs in Nagpur Prison.”

The court thus issued Contempt of the Court (Bombay High Court) rules to Mr. Kumre and directed the Commissioner of Police, Nagpur, to appoint an officer to investigate into the affairs of granting benefit of parole. The Bench also directed the Additional Chief Secretary (Jail & Prison) to initiate a departmental enquiry against Mr. Kumre.