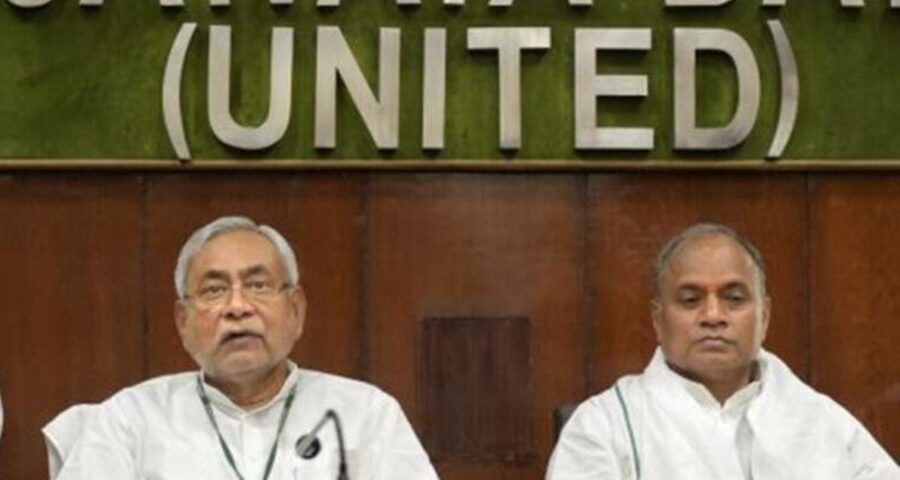 When pressed about the possibility of Congress MLAs in Bihar switching sides in the foreseeable future, JD(U) national president RCP Singh shot back “we shall cross the bridge when it comes”. JD(U) national president RCP Singh, however, remarked that the Congress was like a sinking ship and hence it may continue to suffer desertions as it has done in the past. Singh was replying to queries on reports in a section of the media here that at least 13 MLAs of the Congress, which has a total strength of 19, were planning to walk over to JD (U).

The party had suffered a split in three years ago when its former state president Ashok Choudhary walked over to the JD(U) along with some other legislators. Choudhary has since risen to prominence in JD(U), as the party’s working state president during the assembly polls, and is seen as one of the trusted cabinet colleagues of the Chief Minister.

“Look at the party’s performance in West Bengal. The Congress used to rule the state. And in the recent assembly polls it was wiped out. No wonder old loyalists like Jyotiraditya Scindia and Jitin Prasada are choosing to exit,” Singh remarked.

He also charged that the Congress had given up respecting its workers who were increasingly feeling stifled under the dynasty an oblique reference to the Nehru-Gandhi family.

When pressed about the possibility of Congress MLAs in Bihar switching sides in the foreseeable future, Singh shot back “we shall cross the bridge when it comes”.