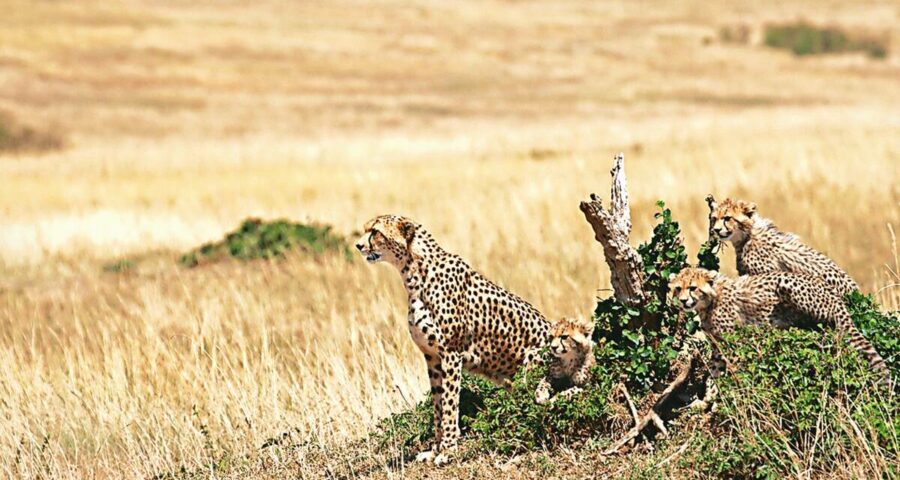 The cheetah was declared extinct in India in 1952, and is expected to be re-introduced into the country in November this year at the Kuno National Park in Madhya Pradesh. 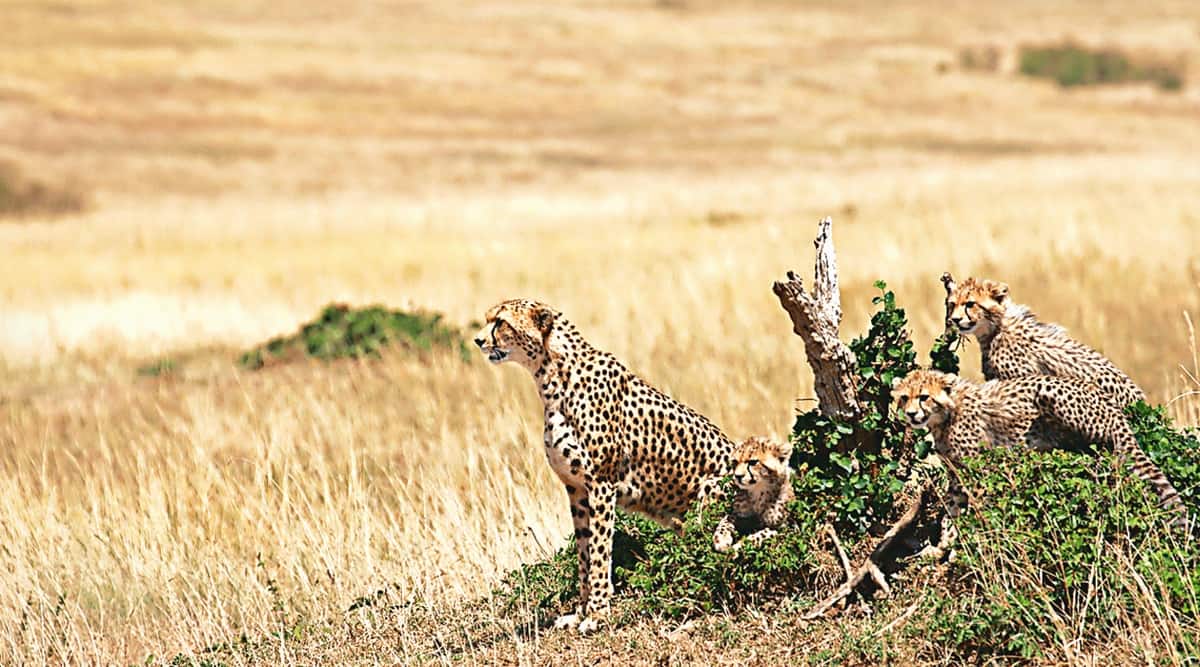 Cheetah, the world’s fastest land animal which was declared extinct in India in 1952, is expected to be re-introduced into the country in November this year at the Kuno National Park in Madhya Pradesh, state Forest Minister Vijay Shah said on Sunday.

The country’s last spotted cheetah died in Chhattisgarh in 1947 and it was declared extinct in the country in 1952.

The Wildlife Institute of India (WII) some years back prepared a cheetah re-introduction project.

The Supreme Court had earlier given its approval to introduce African cheetahs to a suitable habitat in India on an experimental basis.

“We have started the process of creating an enclosure for around 10 cheetahs, including five females, to be brought from South Africa to Kuno in Sheopur district and it is going to be completed by August,” Shah told news agency PTI.

Officials from India will be sent to South Africa for sensitisation and training in June and July this year and according to the plan, the transportation of the cheetahs will take place in October and November, he said.

Kuno, located in the Chambal region, is spread over an area of over 750 sq km and has a conducive environment for the cheetah, he said.

The protected area, comprising a considerable population of four-horned antelopes, chinkara, nilgai, wild boar, spotted deer and sambar, has a good prey base for the cheetahs, he said.

“According to the approved timeline sent to us by the Ministry of Environment, Forest and Climate Change this week, the tentative budget outlay of the ‘Project Cheetah’ is Rs 1,400 lakh for this fiscal,” the minister said.

The National Tiger Conservation Authority (NTCA) is going to release the money for the project to Madhya Pradesh and the Wildlife Institute of India (WII) at Dehradun next month, Shah said.

An expert from South Africa visited the Kuno National Park on April 26 this year along with scientists from the WII and inspected the facilities and habitat created there for the introduction of African cheetahs. They approved it and now the final process of bringing the cheetah is underway, a forest official said.

Earlier, experts from the WII had visited four places in Madhya Pradesh to look for the best habitat for the introduction of African cheetah in the country last year, Additional Principal Chief Conservator of Forests J S Chauhan, told PTI.

“Madhya Pradesh had in the past been home to cheetahs. The state has a long conservation history…we have the habitat. We also have a successful animal translocation track record,” Chauhan said, referring to the tiger reintroduction programme in the Panna Tiger Reserve in 2009.


Cheetah is considered vulnerable under the International Union for Conservation of Nature’s (IUCN) red list of threatened species, with a declining population of less than 7,000 found primarily in African savannas.

The Supreme Court last year set up a three-member committee to guide the NTCA on the cheetah re-introduction project.

The panel has asked the WII to carry out a technical evaluation of all possible sites for the re-introduction of cheetah in the country.