The moment the police do drama of producing super voluminous chargesheets, a judge should know that there is hanky-panky going on. 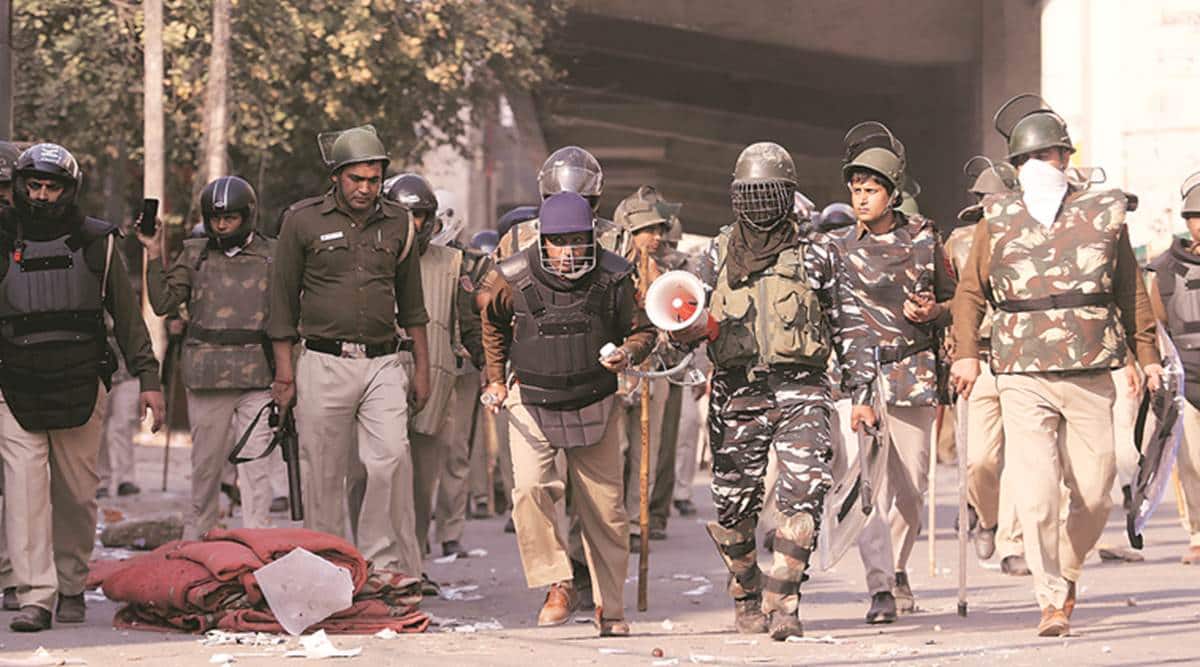 Cases of political activists who commit no overt act, fire no gun, throw no bomb and whose only weapon is their fierce oratory and belief in the transition from capitalism to socialism, must be separated from terrorist cases. There are undoubtedly many cases of terrorism, but they are easy to identify by the prominence of an overt act and the immediate devastation caused. In the political cases of the Delhi riots kind where young persons are being thrown into COVID-infested jails, one would need super magnifying glasses to identify the overt act, weaponry used and the devastation caused. In such cases, the normal language of a chargesheet under UAPA is replaced by storytelling, innuendo, presumption, extrapolation, stretching of the narrative and downright lying.

Criminal law judges of the post-independence period had a finely-tuned understanding and instincts of criminal law jurisprudence. The most important attribute that a criminal law expert possessed was a fundamental distrust of the police, the desire to question, the intention to look at documents closely, the sceptical scrutiny of statements made and an intense commitment not to allow the general gup-shup of the police replace clear-cut admissible evidence against the accused. As the recently declared Watali judgment of the Supreme Court would show, all this has disintegrated into telling a fine fairytale and covering that absence of a core with 17,000 pages (as in the Delhi riots case) of pure drivel in order to deter a judge from looking at the evidence at the stage of bail. The inevitable result would be that these modern-day second national movement heroes would rot in jail and perhaps die there while their trials ran for a decade.

Had the police tried these tricks on the earlier generation of criminal court judges such as, for example, Vivian Bose, I can imagine the judge leaning back in his chair looking down scornfully at the masses of paper constituting the chargesheet and asking the investigation officer to produce one sheet of paper, just one from the 17,000 pages which would show him unambiguously that the accused had committed a heinous offence. The moment the police do drama of producing super voluminous chargesheets, a criminal judge should know that there is hanky-panky going on.

The decline began in the Supreme Court over a decade ago when a particular judge who had a background in income tax law was assigned criminal matters for many years. He incorporated civil procedure and civil law principles into criminal jurisprudence, undermining the latter’s purity so that we can now have judgments like the Watali case, delivered recently in the Supreme Court, laying down the preposterous proposition that while denying bail, the court may rely on evidence that is not admissible under the Evidence Act during the trial.

The story I am going to tell you is a true story of an alleged Maoist. It is alleged that he made a confession to a police officer to the effect that he was a member of the Maoist party and was responsible for terrorist offences. This statement was made to a police officer and so was inadmissible in evidence, unlike a confession made to the magistrate which is admissible. On this sole piece of evidence, the police involved him in 16 criminal cases in Maharashtra, Jharkhand and Andhra Pradesh even though in 12 of those cases his name did not appear in the FIRs. In the remaining cases, there was no overt act attributed to him. All that was said was that he was a member of the Central Committee of the party and the brains behind the terrorist offences. He was arrested in 2009. Four chargesheets were filed. All were dropped. His trial proceeded on the fifth chargesheet, and he was acquitted in 2016 of all terrorist charges. By then, in his 70s, he had spent seven years in jail battling a prostate infection, irritable bowel syndrome, ophthalmic ailments, heart problems, high blood pressure, arthritis, slip disc and spondylitis.

The Andhra Pradesh High Court granted bail and trenchantly dealt with the objection of the public prosecutor to the grant of bail when she said that 20 cases were pending against the accused: “It is not as if any of the petitioners participated in those offences at the field level. They were included in the cases on the basis of certain broad resolutions passed at a meeting of Maoist party. It is nobody’s case that the petitioner hatched any plan. This is a fit case for granting bail”. The Supreme Court dismissed the state appeal.

Similarly, the Patiala District Court acquitted the accused, “no recovery was effected… prosecution failed to prove that the accused was a member of a militant group…there was no evidence to show accused had any link with terrorist activities or had any link with any enemy country.”

By the time he was acquitted in all the cases, he had spent a decade of the most productive period of his life in jail.

The writer is a senior advocate, Supreme Court, and founder-director of Human Rights Law Network

‘50% residents don’t wear masks’
We and our partners use cookies on this site to improve our service, perform analytics, personalize advertising, measure advertising performance, and remember website preferences.Ok