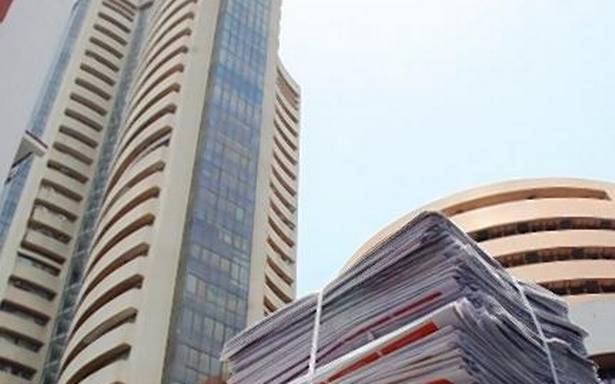 The Nifty and the Sensex opened the day on a

Against the majority view of a rebound in the growth numbers for the December quarter, the house economists at the Wall Street brokerage Bank of America Securities on Tuesday pencilled in a 1% contraction in India’s GDP for the third quarter.

On an average, economists at almost all the rating agencies and brokerages have forecast a 0.4-0.7% positive growth for the economy that had contracted by a record 23.9% in the first quarter and 7.5% in the second quarter of the current fiscal.

The contraction in the first half of the current financial year ending March 31 was 15.7%.

Expecting a rebound in the second half, Bank of America Securities India has pencilled in a contraction of only 7-7.7% for the year, still making it the worst on record and the third since Independence.