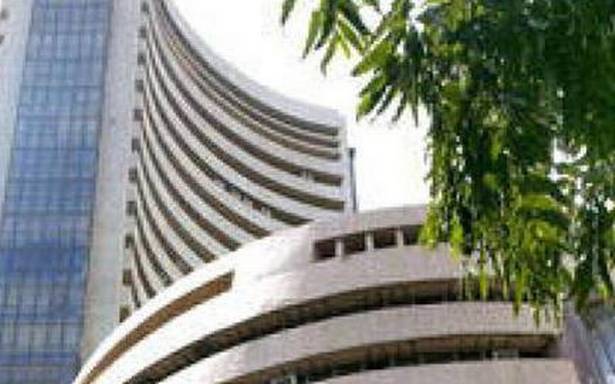 The benchmark stock indices opened the day on a

Expected growth of 12.5% for India but “very severe downside risks” due to COVID wave: IMF

After an estimated contraction of 8% in the fiscal year that ended March 31, India is projected to grow at 12.5 % during the current year, settling down to 6.9% growth year (FY22/23), according to the World Economic Outlook (WEO): Managing Divergent Recoveries, released by the IMF as the World Bank IMF Spring Meetings kick off virtually. The growth outlook for India however comes with significant downside risks because of the current pandemic wave the country is experiencing, IMF economists said.

The projections for India were based on evidence to support the normalization of economic activity but these forecasts preceded the current wave of COVID-19 in India, “ which is quite concerning,” IMF Chief Economist Gita Gopinath said at a press conference on Tuesday.