The photo, from five years ago, shows Harpreet in a farmer’s attire and says that during this kharif season, the purchase of crops at minimum support price is continuing. The BJP in Punjab Tuesday removed a post on MSP purchase of crops from social media handles after the 36-year-old model whose pictures were used as part of the message said he was at the Singhu border protesting with farmers. Hoshiarpur-based Harpreet Singh, popular as ‘Harp Farmer’ on Twitter, claimed his picture was used without his permission.

Janardan Sharma, media incharge of Punjab BJP, said, “I am not aware as to how the picture was used and who used it. I think it has been taken off now.”

Speaking to The Indian Express, the 36-year-old, a photographer who also makes short music videos, said: “My friend called to say my photo was being used in an advertisement campaign in support of the farm bill. I figured it had been lifted from my social media profile.”

The photo, from five years ago, shows Harpreet in a farmer’s attire and says that during this kharif season, the purchase of crops at minimum support price is continuing.

It mentioned that the government’s nodal agencies had purchased 412.91 LMT (lakh metric tonnes) of paddy and paid 77,957.83 crore benefiting 48.56 lakh farmers. Details about purchase of moong, moongfali, soyabean, urad dal, cotton and kopra on MSP were also given.

Once the post was put up online by BJP, Singh responded to it online: “I’m at Singhu border since November 26 and I am against these farm bills. I am supporting farmers in their struggle and BJP is using my picture in favour of the bills and that too without my permission. It is the height of indecency. I appeal to everyone to report this so Facebook also comes to know of it.”

Singh hails from Nidhulon village in Punjab’s Hoshairpur. He said his family owns five acres of land where they grow wheat, makka. 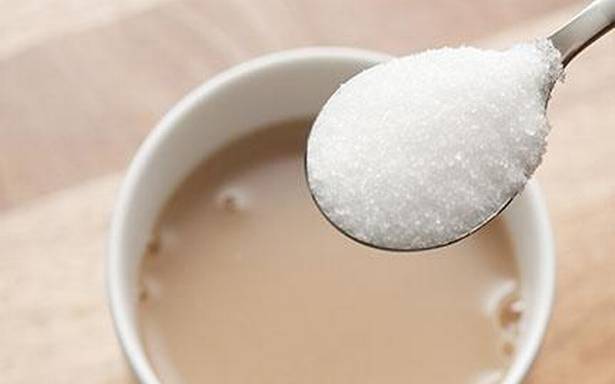