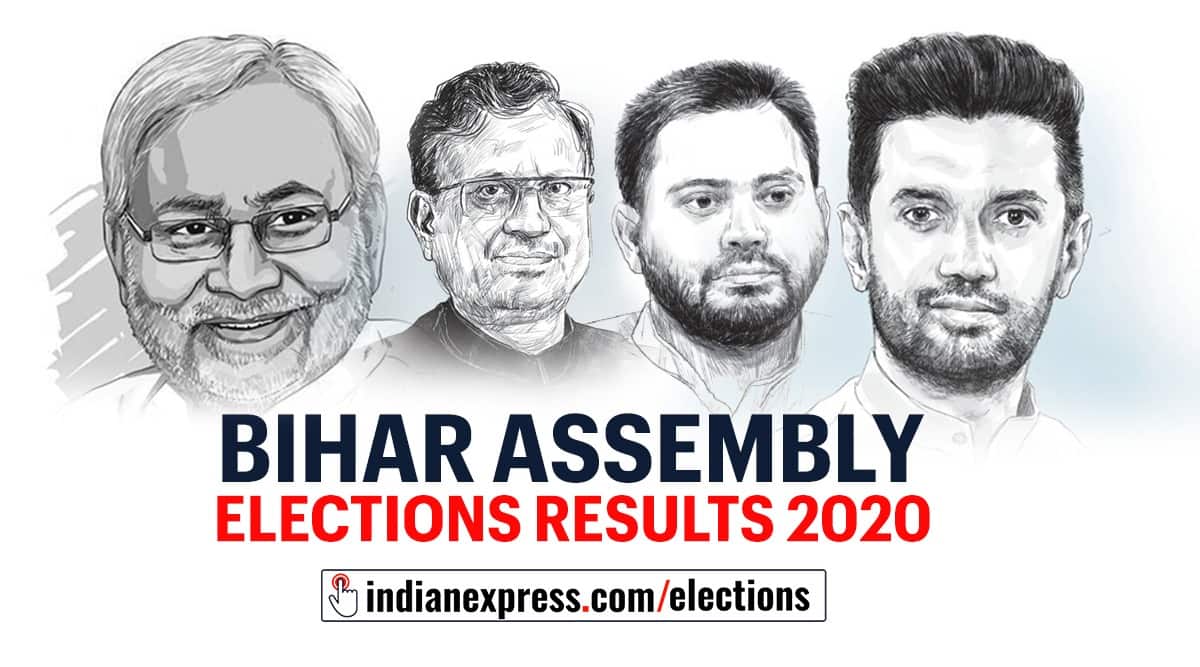 Initial trends (at 9.30 am) are giving a clear edge to the Mahagathbandhan in Bihar, as predicted by most exit polls, leading in 94 seats against 71 for the NDA. In what might turn out to be another setback for Nitish Kumar, the BJP is ahead of the JD(U) in terms of leads.

While it is still early hours, supporters of the RJD have started gathering at 10, Circular Road, residence of Lalu Prasad. Some brought fish as a good omen, others came with bouquets.

On the other hand, NDA allies Hindustani Awam Morcha (Secular) and Vikasshil Insaan Party (VIP) didn’t look in a position to win any seats as of now. Neither did the LJP, widely seen as a party that could turn out to be a spoiler, didn’t have any leads as of 9 am.

Nitish is up against anti-incumbency and anger, while Tejashwi Yadav’s promise of 10 lakh jobs appeared to be a hit with the crowds. Eventually, the anti-Nitish anger might outweigh the pro-Tejashwi vote though. If the results are along the early trends, it would be a remarkable turnaround from just two months ago, when there seemed to be no alternative to Nitish.

The trends also indicate a crumbling of Bihar’s dependable social combinations, though parties generally handed out tickets keeping them in mind. Voters didn’t appear to have been swayed by the NDA’s constant invocation of “jungle raj” during Lalu’s time either.

Apart from jobs, the message from Tejashwi was simple: he was the younger, more energetic leader, against the “tired” Nitish still talking about “basic” issues while Bihar’s aspirations had moved on. Tejashwi’s spree of rallies, 251 in all, heli-hopping across the state, was also meant to underline that message. Nitish held 100 lesser rallies.