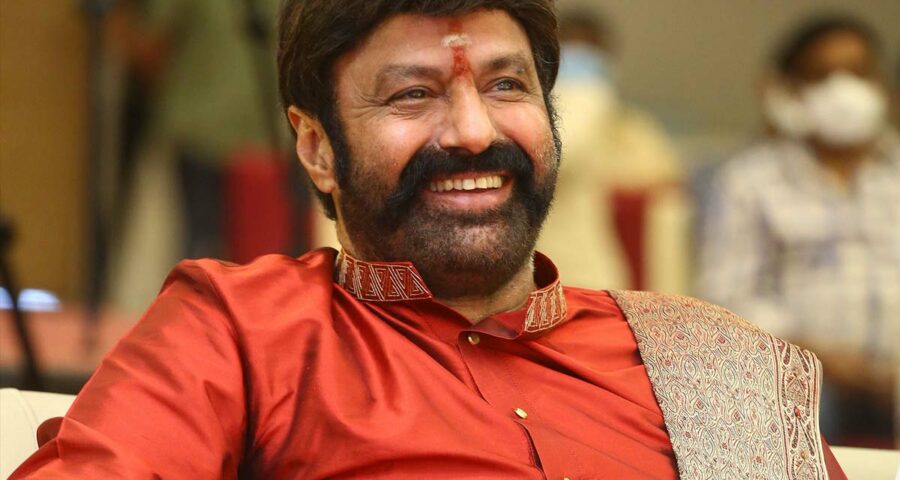 The director is planning to showcase the salt and pepper look of Balakrishna in the film and he has designed the  same look accordingly. Nandamuri fans are now eager for an official announcement of the film.

Earlier during an interview, Anil Ravipudi revealed that the upcoming film will revolve around the story of a father and his daughter. Sree Leela is essaying the role of Balayya’s daughter.

Balakrishna will be seen in the role of an aged father, and the upcoming yet to be titled film will be a completely different attempt. The pre-production work will start soon. Sahu Garapati will produce this big budget dram under Shine Screens Banner.  Balayya starrer will hit the theatres next summer.

Balakrishna was last seen playing the role of an aghora in Akhanda which had Kanche fame Pragya Jaiswal as the female lead. The film was blockbuster at the box office.