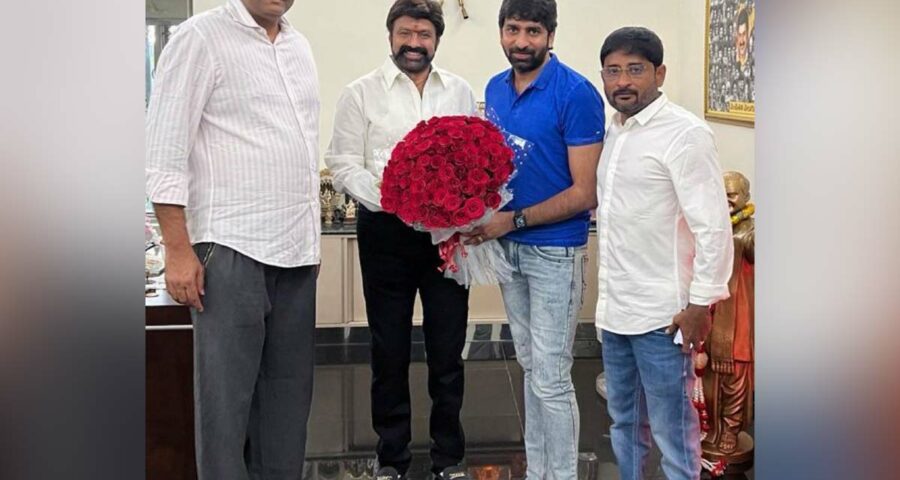 Recently, we have seen the dynamic hero Nandamuri Bala Krishna in a mass action drama ‘Akhanda’. And the film has scored an outstanding comeback from the audience even in the OTT arena. Contrary to this, Balayya has also captivated the audience with his jocularity through his ‘Unstoppable’ show, streamed on Aha platform. The show has also become fruitful to watch every episode.

So, being in a rejoicing mood, he has signed an upcoming entertainment project proposed by the well known director Anil Ravipudi who is proficient in framing fun-side refreshments with all his efforts. His fortcoming film F3 is approaching the theaters on May 27 that makes audience to open their mouths wider with laughing sounds.

Anyway, Balayya has been fixed for Anil Ravipudi’s upcoming film, which will touch floors immediately after the closure of Balayya’s 107th film under the direction of Gopichand Malineni, being bankrolled by Mythri Movie Makers with an immense budget, where Shruti Haasan is the leading lady.

Anil Ravipudi-Balayya alliance is going to be produced by the famous production house ‘Shine Screens’. The remaining info about cast and crew will be revealed soon. Currently, the director is busy with his F3 conclusion works.