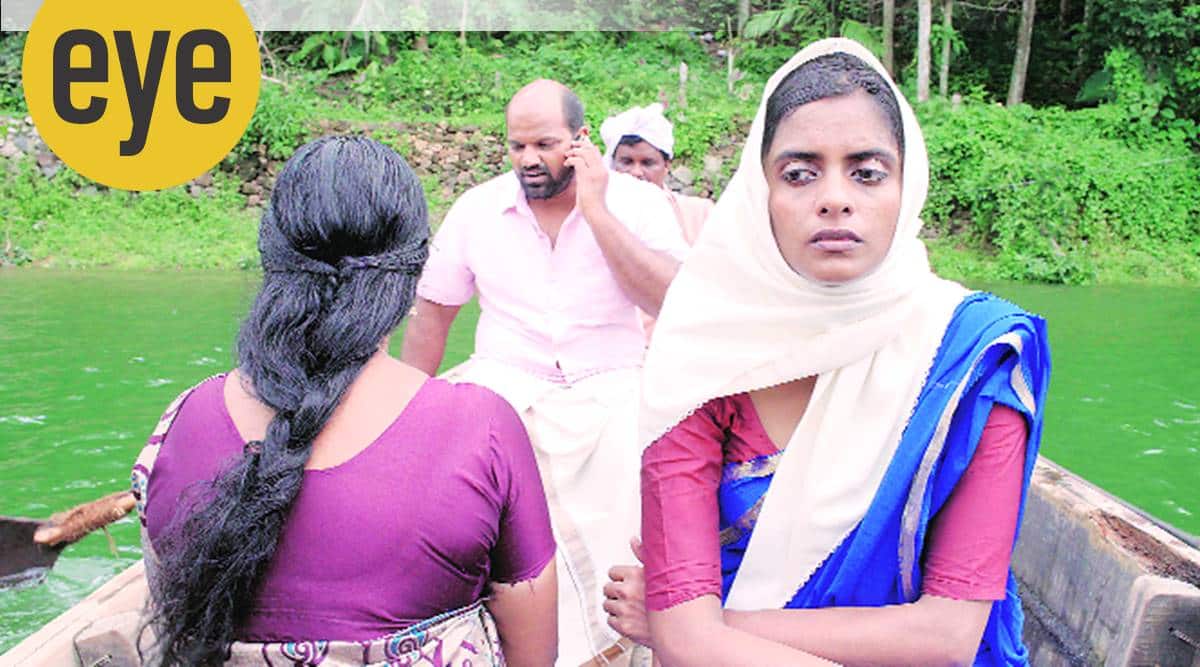 The first time she was offered a role, Kani Kusruti ran away to avoid having to accept it. She was in class XII at the time, and the offer had come from D Raghuthaman, director of the Thiruvananthapuram-based theatre group Abhinaya. Raghuthaman was doing a contemporary Malayalam adaptation of the 7th century Sanskrit farce Bhagavadajjukam. Kani’s only acting experience until then had been in school plays. Acting in an actual play was a completely different thing, something to be looked down upon because girls like her weren’t supposed to do that. “I worried about what my friends would say if I accepted the offer, but I also didn’t want to have a confrontation with my parents because it had come from one of their friends. So I ran away to my grandmother’s house,” she says.

Kani returned home after a call from her mother, who said that she didn’t have to do anything that she didn’t want to, but that perhaps she should explore the opportunity before rejecting it. Much to her surprise, the young girl enjoyed the freedom that theatre gave — even if she took a little longer to warm up to the art of acting itself. Since that time, Kani hasn’t run away from a challenge. She’s taken her own time to accept each one as it came, like she did with Sajin Baabu’s Biriyaani, for which she has just won the Best Actor (female) award at the 50th Kerala State Film Awards. And, when she makes a decision, she says, she never regrets it. 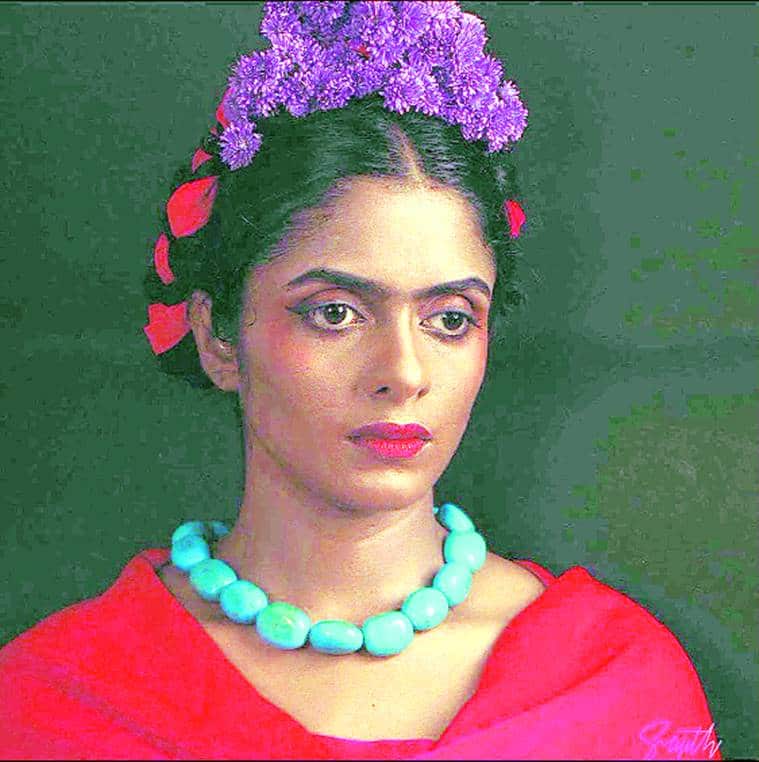 In Biriyaani, the 35-year-old plays a young woman named Khadeeja who exacts an unusual and drastic form of vengeance on a society that stacks everything it can against her. Kani says that one of the reasons she was hesitant, initially, to play this role was that while she understands the anger and frustration that motivates Khadeeja, she felt “distant” from the decisions that the character makes over the course of the film. “Our social backgrounds are very different and I have privileges that she doesn’t. But when you’re playing a role, it’s not necessary that you agree with or even understand everything that your character does. Otherwise, it just gets boring,” she says, over the phone from Goa, where she currently lives. Earlier this month, the role had also fetched her the best actress award at the fifth BRICS Film Festival, which was held alongside the 42nd Moscow International Film Festival.

Playing a character who is so far removed from one’s own life, is like “another life”, she says. Kani also remembers having doubts about certain scenes in the film that feature nudity. “When Sajin approached me for the role, I felt that it was a bit too much. I knew the ‘male gaze’ would be there. It’s unavoidable with male directors, sometimes even with female directors. I considered it for some time, then Sajin came back to me, saying that he had written that role with me in mind. None of my previous roles had a proper beginning, middle and end like this one did, so I decided to look at it as an opportunity,” she says.

This was how Kani was brought up: to think things through and arrive at a decision in her own time. Her parents, social activists and rationalists Maitreyan and Jayasree AK, have never married, an unusual thing even in today’s Kerala, and they raised their daughter to have complete intellectual independence. “My father is an atheist and mother an agnostic, but for a while, I was a proper believer. They encouraged me to think, but they didn’t force me to think like they did,” Kani says.

Her parents wanted her to connect with people from all sections of society, so rather than send her to an elite, alternative school — like so many of their peers were doing — they sent her to a Malayalam-medium school. Kani says that despite having grown up in such an open-minded family, she spent much of her childhood sensitive to the opinions of others and was conflict-averse. “I only realised as an adult what gems I had in my parents,” she says.

Despite her initial misgivings, Kani fell in love with acting, particularly the physical style known as mimodynamics which is taught at L’École Internationale de Théâtre Jacques Lecoq in Paris, where she studied from 2008 to 2009. She says that theatre made her the actor that she is today and taught her that dedicated practice matters more, sometimes, than talent. Kani has been active in films for over 10 years, having made her debut in the Malayalam anthology film Kerala Cafe (2009). Small parts in Malayalam and Tamil films followed. Her role as the mother of a pregnant teen in the Tamil short film Maa (2018) by Sarjun KM is what convinced Baabu to approach her for her first full-length role in Biriyaani.

“I was familiar with her work in theatre already, but in Maa, she showed the spark that I was looking for,” he says. When they began shooting for Biriyaani, he knew he had made the right choice. “She takes about three minutes to understand what the director needs, and then she’s internalised the character,” says the filmmaker. Kani’s other recent roles have been in Prashant Nair’s Tryst with Destiny, which won best screenplay at the Tribeca Film Festival this year and the to-be-released miniseries OK Computer, starring Radhika Apte and Vijay Varma, which will stream on Disney+Hotstar. She is also in the short film, The Discreet Charm of the Savarnas, directed by satirist Rajesh Rajamani, which began streaming on YouTube in September.

When Kani won the Kerala State Film Award a few days ago, she dedicated it to PK Rosy, Malayalam cinema’s first woman actor and first Dalit actor, who was hounded out of the state for daring to play an upper-caste woman in her only film Vigathakumaran (1928). “It’s been so many years, and very little has changed. During my years in theatre and in films, I’ve seen so many colleagues, who are very talented and work hard, don’t get an audition because of their background,” she says.

Also on her mind is the survivor of the high-profile abduction and assault case from February 2017, which rocked the Malayalam film industry. Kani had spoken at the time of the misogyny that she had encountered within the film industry. In the three years since then, she says, things have improved a little. “There is more sensitivity and film sets are slowly becoming a little democratic. Films themselves have changed over the last 10 years. The system is still very much in place, but I have hope,” she says.

For all the latest Eye News, download Indian Express App.

Lauren Caldwell Ditches the Duggars, Gets Engaged to a Normal Person!

After Fadnavis says MVA govt inefficient, Thackeray hits back: ‘prioritise state crisis’
We and our partners use cookies on this site to improve our service, perform analytics, personalize advertising, measure advertising performance, and remember website preferences.Ok