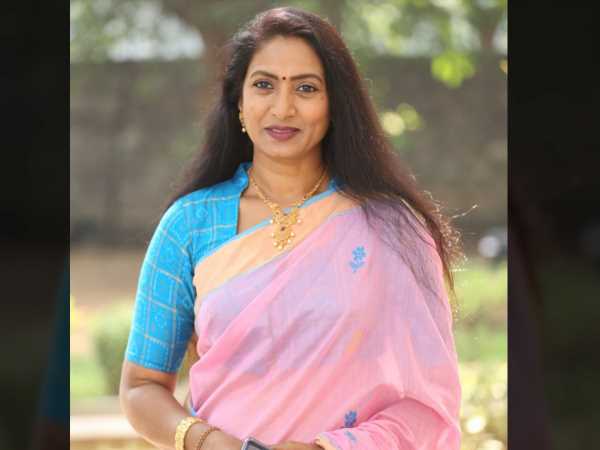 The 47 years old actress Aamani who is  known for playing the character roles in  the  Telugu movies, was hospitalized in Mancherial after complaining of chest pain.  She was feeling uneasy when she was shooting in the nearby locations of the Telangana town  for her upcoming film from the past few days. During the shoot, she suddenly fell ill and  was rushed to the private hospital. After the examination, the doctor concluded that it was a slight chest pain with nothing to worry.  After the primary treatment, Aamani was discharged from the hospital.

Aamani made her debut in a lead role opposite Naresh in the Telugu film Jamba Lakidi Pamba,  which was helmed by Satyanarayana and it was a blockbuster at the box office.  Aamani started her career doing small roles in few movies like Aadadhi. Subsequently,  the actress  was paired as the lead actress opposite actors like  Akkineni Nagarjuna,  Nandamuri Balakrishna, Krishna, Jagapathi Babu and versatile actor Kamal Haasan

Currently Aamani is busy in the shoot of a small budget Telugu film  which is produced by popular lyricist Taidala Bapu  who is hailing from Mancherial.  She is also playing the key roles in the upcoming films,  Karthikeya starrer Chaavu Kaburu Challaga and Akhil starrer Most Eligible Bachelor. 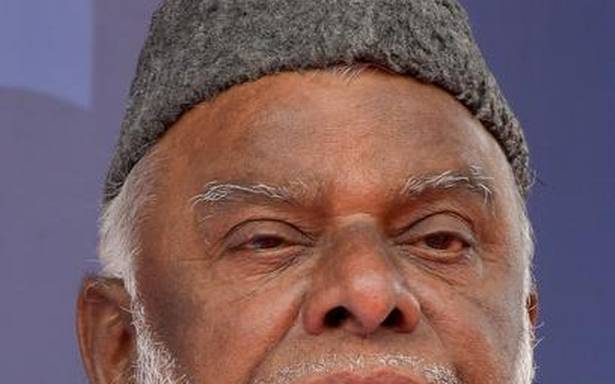 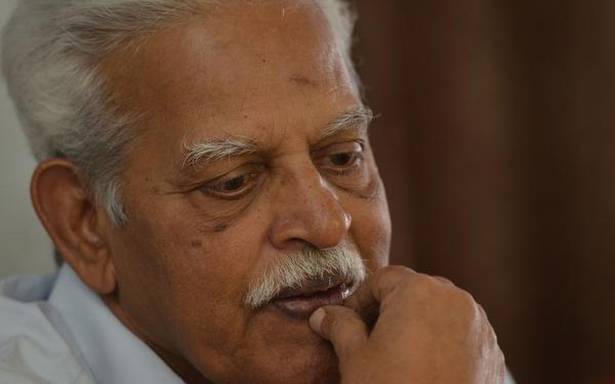