Gujarat government medical college require their students to serve a specific period as rural tenure once they pass out, against a bond amount to which they’re contractually bounded. 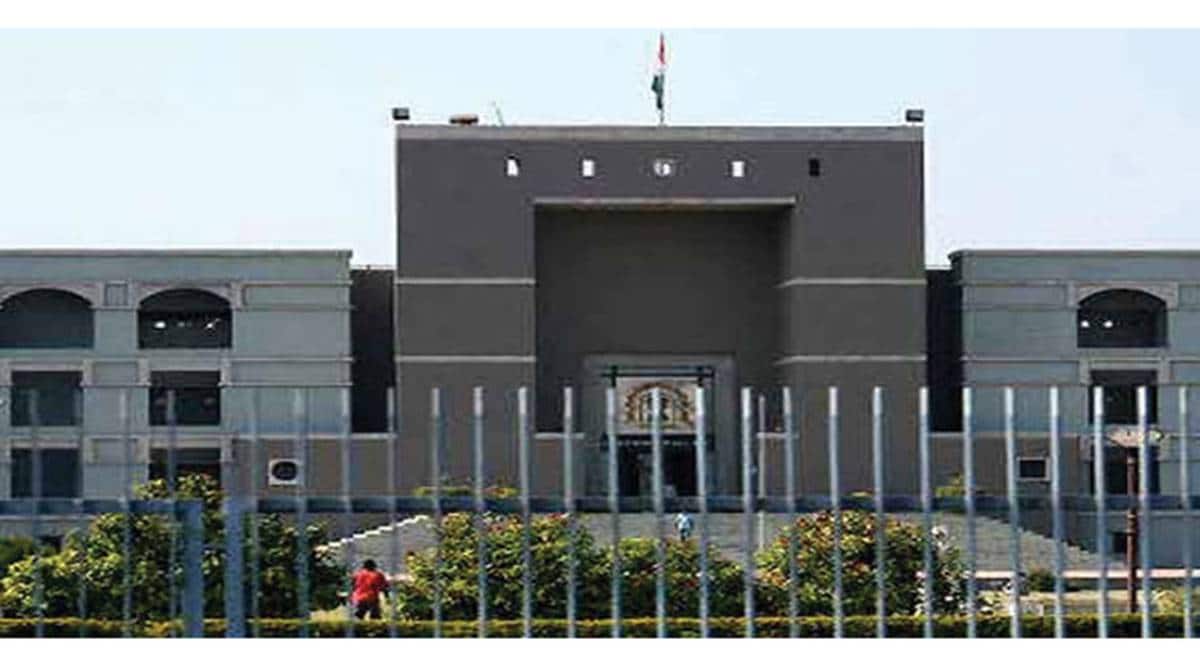 Taken up for hearing on Thursday before a division bench of Chief Justice Vikram Nath and Justice JB Pardiwala, the bonded doctors represented by senior advocate Anshin Desai, argued that the health department had issued the notification under the provisions of the Epidemic Diseases Act but in effect no provision under the said Act empowers the state government to compulsorily call them on duty.

Desai also submitted that this goes against how contractual agreements function, stating, “Bond can’t be enforced in such a manner that resultant effect of breach of bond is forfeiture of amount.”

He added that the MBBS graduates will also be appearing for NEET (PG) which is expected to take place in February-end or March-beginning, and such compulsory duty will affect their preparation for the entrance examinations.

Desai also added that the Covid-19 scenario has changed since the notification is issued, with the case numbers now relatively low. “…scenario has changed since the notification was issued and now deputy chief minister (Nitin Patel) went to press the day before yesterday and said 82% of beds are empty. SVP Hospital has opened other departments, eight other hospitals have been delisted,” thus submitting that to compel 307 MBBS doctors (the petitioners) to serve on Covid-19 duty, does not hold.

Senior counsel Desai also submitted that “the way they have been served the state’s orders at night as if they’re accused, their signatures taken at night by force, with someone from revenue and collector office asking them to immediately report to xyz hospital,” does not bode well for these “meritorious” students and doctors.

Gujarat government medical college require their students to serve a specific period as rural tenure once they pass out, against a bond amount to which they’re contractually bounded.

The Chief Justice opined, “We are not going to administer the administration of Covid-19… So whatever hands they need, they will take it and nobody can say they are not willing to work. State government has been working day and night for the last eight to nine months. SC has also said that we have to ensure our health workers are not burned out.”

The Chief Justice also added that though the Covid-19 situation may have improved now, “no one knows about tomorrow.” The court noted the petitioners’ submissions and added that it will pass orders accordingly later. 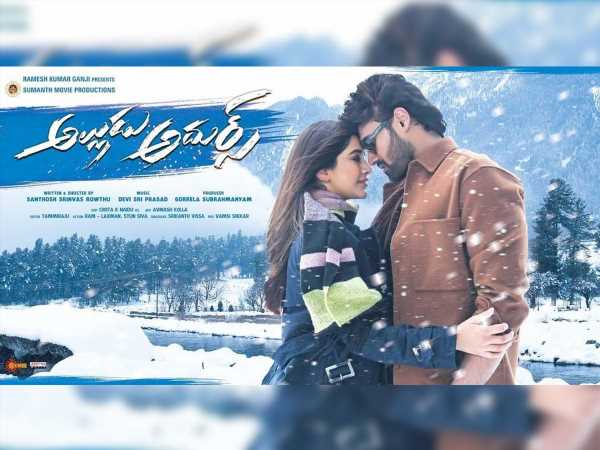