The one-and-a-half-month-long Kumbh Mela ended on Monday with devotees from different walks of life and parts of the country taking a holy dip on Mahashivratri. 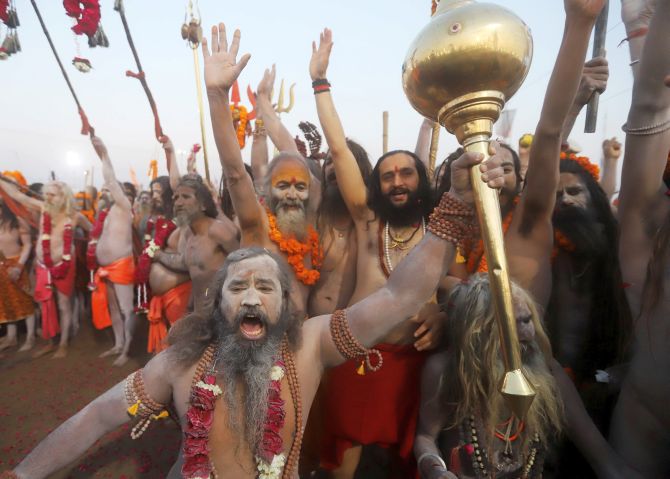 In fact, according to officials, till Monday evening, more than 1 crore devotees had taken a holy dip in the Sangam area.

Till March 3, the number of devotees who had taken the dip during the Kumbh stood at 22.95 crore, an Uttar Pradesh government official said. 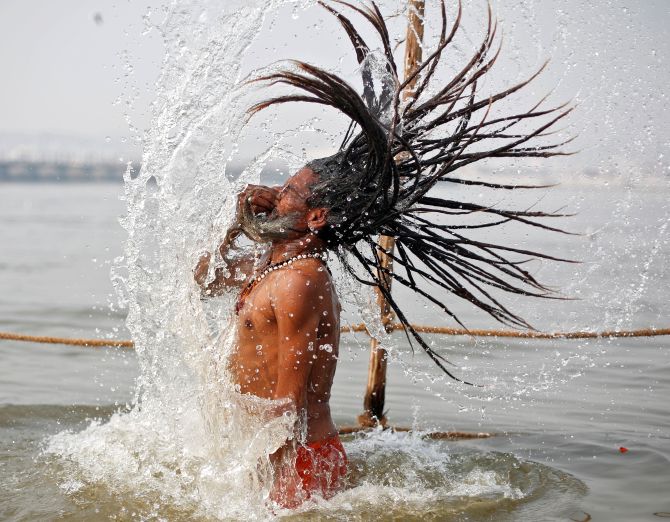 The bathing ghats brimmed with colour in the morning. Late-night showers in parts of the holy city failed to dampen the spirit of the pilgrims. “Despite showers, my friends and I walked towards the bathing ghats and took a dip,” said Dhananjay Singh, who came from Lucknow, adding, “I consider it (the rain) to be a propitious sign.”

WATCH: The religious significance of the Kumbh Mela

According to Hindu mythology, Mahashivratri symbolises the last holy bath of Kalpvasis, who spend the month of Magh — the period of austerity — in minimal means. 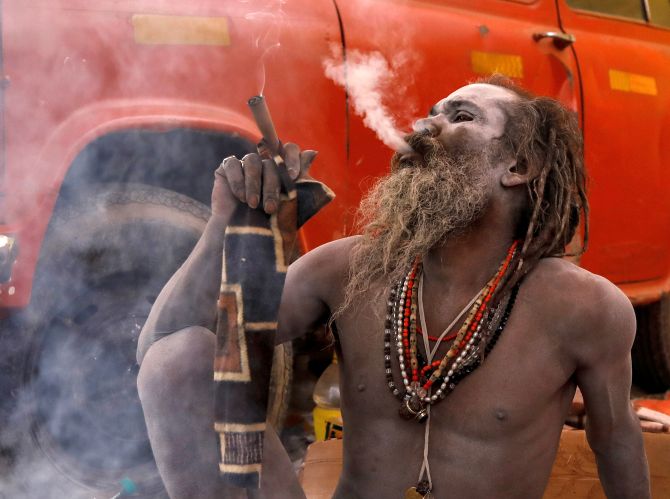 Ashutosh Varshney, an astrologer who has set up a camp in Sector-6 of Kumbh Nagri, said, “Mahashivratri marks the culmination of the Kumbh and the prominent bathing days. This year, it fell on a Monday, the day dedicated to Lord Shiva, after a long time.”

“Also on this day, Lord Shiva got married,” said Gunjan Varshney, who runs the Raam Naam Bank, where devotees deposit booklets after writing the name of Lord Ram. 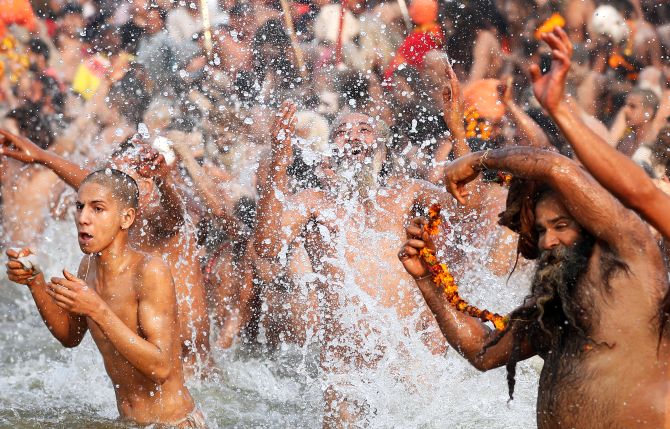 Police and central para-military personnel have been in charge of the movement of people and vehicles and guiding them towards the bathing ghats. 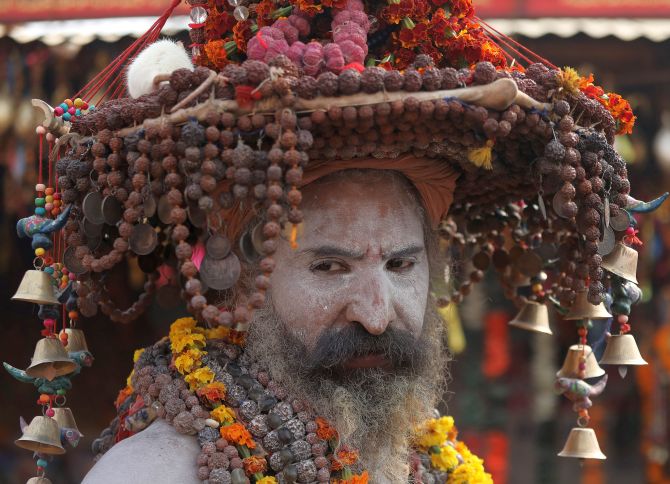 As the Kumbh approached its finale, the mega event etched its name into record books creating a hat-trick of world records, which were certified by the Guinness World Records, an UP government spokesperson said.

One of the records was most contributions made to a handprint painting in eight hours. 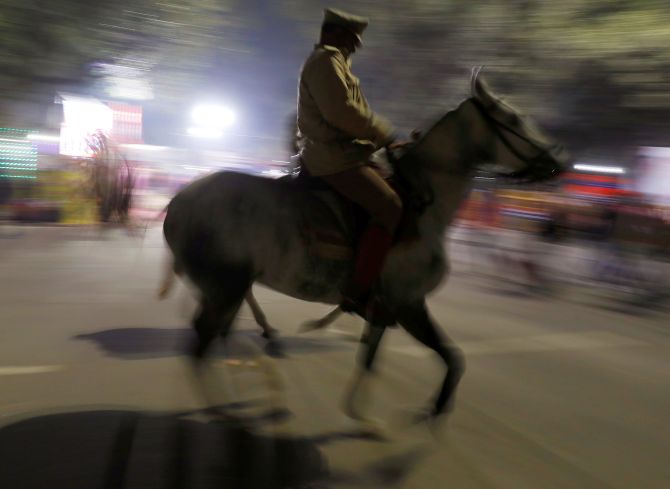 A UP government official said, “The attempt in Prayagraj involving 500 buses covered more than 3.2 kilometres. It was held at NH-19 between Sahson toll plaza and Nawabganj toll plaza. This demonstrates the traffic plan, which worked very well during the mela with 20,000 police personnel being deployed.” 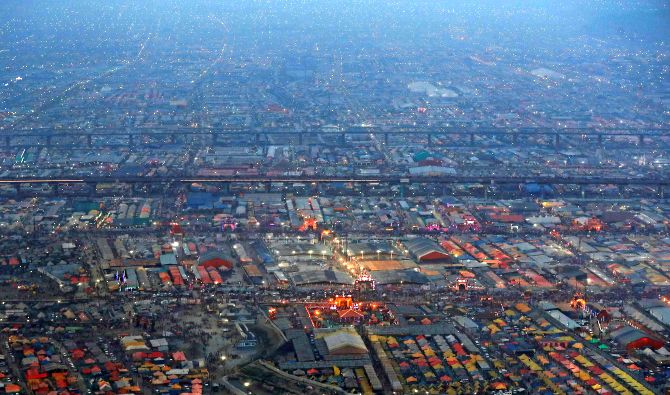 On March 2, the most people sweeping the floor (multiple venues) was achieved by Prayagraj Mela Authority, government of Uttar Pradesh, India on March 2, 2019.