Chandigarh Administration has ruled out the possibility of weekend curfew in the city on the pattern of Punjab. 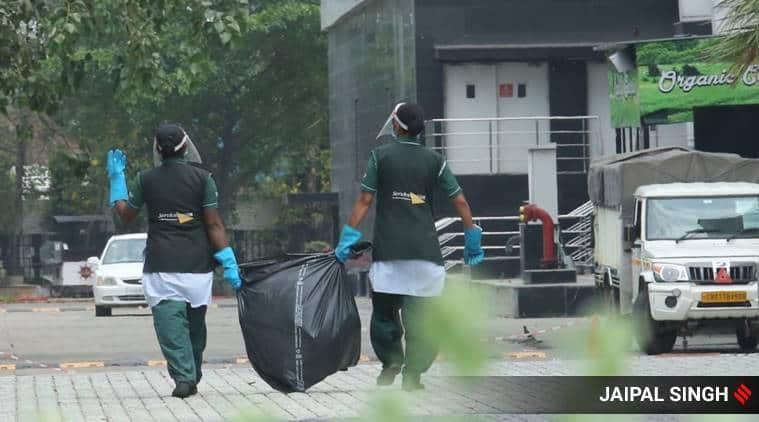 As Chandigarh is all set to enter Unlock 2, the administration has decided to enforce curfew from 10 pm to 5 am. The earlier timing was from 9 pm to 5 am.

The decision was taken as per the communication issued from the Ministry of Home Affairs. A senior officer said, “Shops will be allowed to open till 9 pm instead of 8 pm in Chandigarh.

Chandigarh Administration has ruled out the possibility of weekend curfew in the city on the pattern of Punjab. Apni Mandis will not open in Unlock 2. Interstate bus services too will not start.”

Decisions on whether to serve liquor in restaurants, permit two people on a two-wheeler and other issues will be taken on Wednesday.

Adviser Manoj Parida said, “As per the communication from MHA, schools/colleges will not open till July 31. Gym, spa, multiplex, cinema halls, large gatherings are also not allowed in Unlock 2. There are certain important matters, including reduction in self-quarantine period of 14 days to 48 hours instead of 72 hours, which will be taken up tomorrow.”

Principal Home Secretary Gupta said, “Several suggestions, demands are being received from the general public. According to MHA communication, no major activity is allowed in Unlock 2. Government-operated training institutes for the government employees will open from July 15. Chandigarh-specific decisions will be taken tomorrow.”

As per the MHA communication received by the Chandigarh Administration, there is no change in the restrictions in the containment areas.