Chief Minister Mamata Banerjee had announced the grant and other incentives — such as discounts on application fees for permissions from fire brigade and power distribution companies — for each of the 36,946 Durga Puja committees in the state on September 24. 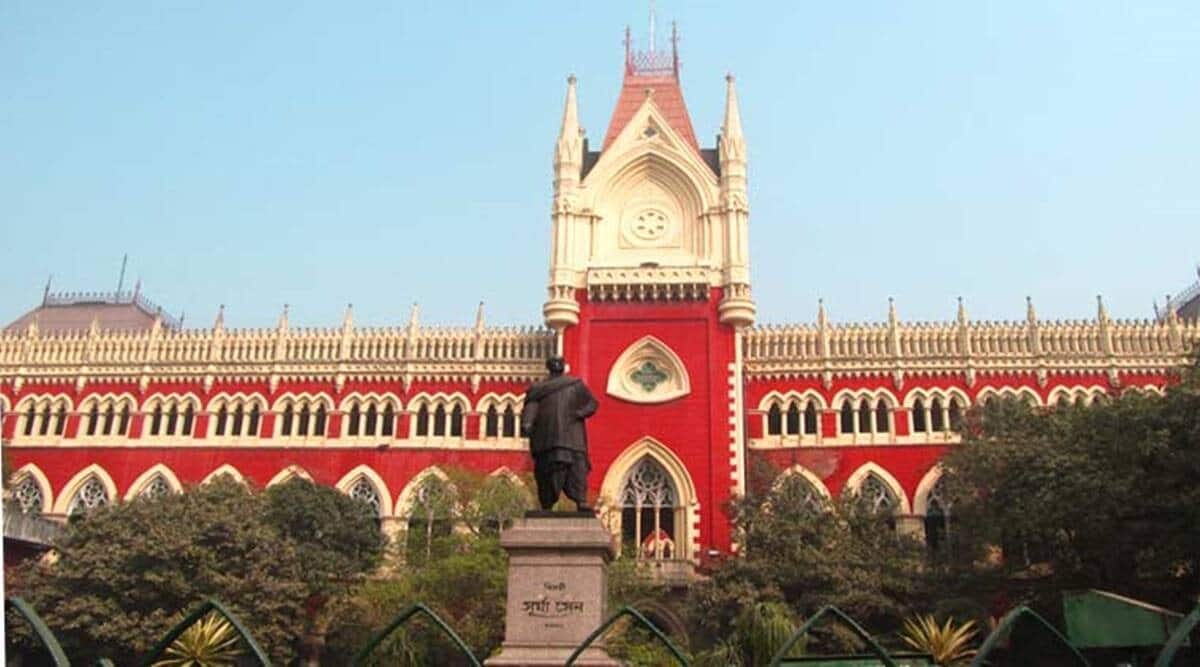 The Calcutta High Court on Friday directed community Durga Puja committees in West Bengal to spend 75 per cent of their Rs 50,000 state government grant on procuring Covid-19 protection equipment, and the rest on strengthening public-police relations and including women in community policing.

Chief Minister Mamata Banerjee had announced the grant and other incentives — such as discounts on application fees for permissions from fire brigade and power distribution companies — for each of the 36,946 Durga Puja committees in the state on September 24.

A Division Bench of Justice Sanjib Banerjee and Justice Arijit Banerjee said the grant cannot be used for any other purpose, and the puja organisers would have to submit to authorities bills for masks, sanitisers, face shields and other Covid protection equipment bought with the money. These purchases will then be audited.

He claimed that such a grant goes against the concept of secularism, and hurts the fundamental rights laid down in the Constitution.

Dutta’s counsel Bikash Ranjan Bhattacharya said, “The court clearly said that the said amount cannot be used in organising the puja. About 75 per cent of the total amount will have to be spent on purchasing masks, sanitisers and face shields. Rest of the amount could be spent on public-police bonding and inclusion of women in community policing.”

During the proceedings, the state government told the court that the financial assistance was meant for secular purposes such as buying Covid safety equipment and “public-police bonding”.

The judges directed the puja committees to submit their bills to district administrations for audits. The state government will prepare an audit report and submit it to the court after the Durga Puja vacation, when the matter will be heard again.

The court told the government to distribute its instructions to all Durga Puja committees through leaflets, and submit an affidavit on compliance.

Following the court’s orders, state BJP president Dilip Ghosh took a dig at the Trinamool Congress (TMC) government, saying it provided the grant to suit a political purpose. “Puja committees never asked the state government for money. It was done for a political purpose. It was aimed at buying votes,” Ghosh alleged.

The Trinamool Congress (TMC) said the puja committees and the state government would abide by the court order.

“Of course, all puja committees will follow the court order. They are very aware of the present situation, and making efforts to maintain proper sanitisation. They will purchase masks and sanitisers and conduct an audit later. They will submit their bills as directed by the court,” said state minister and senior TMC leader Chandrima Bhattacharya.