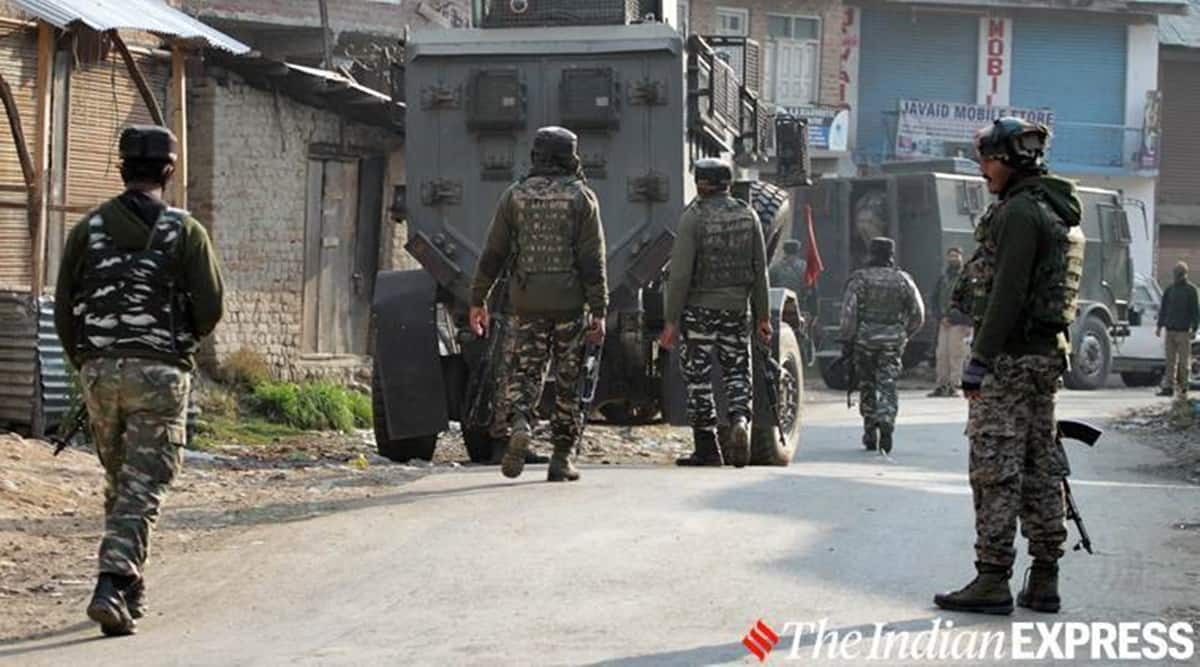 Two militants affiliated with ‘The Resistance Force’ (TRF) have been arrested here and arms and ammunition seized, police said on Saturday.

Raees Ahmad Dar of Churath, Qazigund, and Subzar Ahmad Sheikh of Ashmuji, Kulgam, were on their way to Srinagar in a car when they were intercepted and arrested by the Special Operations Group (SOG) of the local police at the Narwal bypass on Friday evening, they said.

A police spokesperson said the SOG had set up a special checkpoint in the area after getting a reliable input regarding the movement of militants with automatic weapons.

“At about 5.30 pm (Friday) when the SOG team was conducting vehicle checking in the area, one Alto car tried to escape the checkpoint.

Observing the suspicious movement, the SOG team immediately chased the vehicle and apprehended the two suspects along with a bag,” he said.

A case under various sections of the Indian Penal Code, Arms Act and the Unlawful Activities Prevention Act has been registered, the spokesperson said.

With the arrest, he said, the police has busted a TRF module. TRF is believed to be a shadow group of the Lashkar-e-Taiba.

“Dar has a history of involvement in terror activities and has four cases registered against him. Initial investigation reveals that he is working for TRF. The role of his associate is also being ascertained,” the official said.

He said Jammu Police was investigating the case to unearth the network of associates providing support to terror activities.