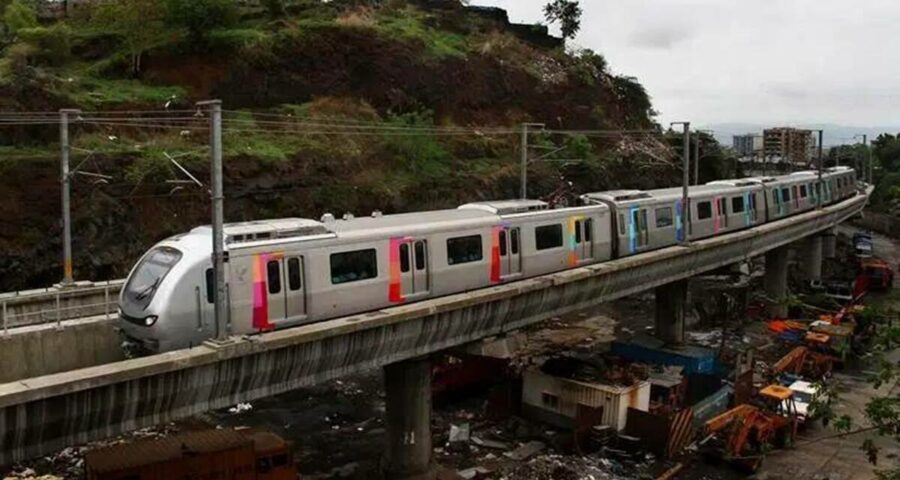 The proposal for the internal metro was prepared and tabled in last week's general body meeting of TMC and approved unanimously. The Thane Municipal Corporation (TMC) has decided to scrap the proposed Light Rail Transit system and instead build a conventional metro line as an internal transportation system for the city.

The proposal for the internal metro was prepared and tabled in last week’s general body meeting of TMC and approved unanimously.

Metro line 4 from Wadala to Kasarvadavli-Gaimukh, which is being constructed by the MMRDA, will connect Thane to Mumbai. The TMC, however, felt that it also needed an internal metro to connect various parts of the city to this metro line.

Subsequently, a DPR of the entire project was prepared by Mahometro. However, the central government instructed TMC to implement a Light Rail Transit (LRT) project as it would be more cost efficient.

The Maharashtra government stalled the LRT proposal, stating that in view of Thane’s burgeoning population, the metro would be a better transportation system as it could carry more passengers than an LRT. The state also said it would not be possible to integrate an LRT system with a metro system.

Based on the state directive, a proposal for the internal metro was prepared and presented in the general body meeting, where it was sanctioned unanimously. The cost of the project is Rs 10,000 crore.

The central and state governments will each provide 16.65 per cent of the funds for the internal metro project, and the remaining funds will have to be made available by TMC with low-interest loans.