A team of NDRF personnel are on the site and rescue operations are underway. 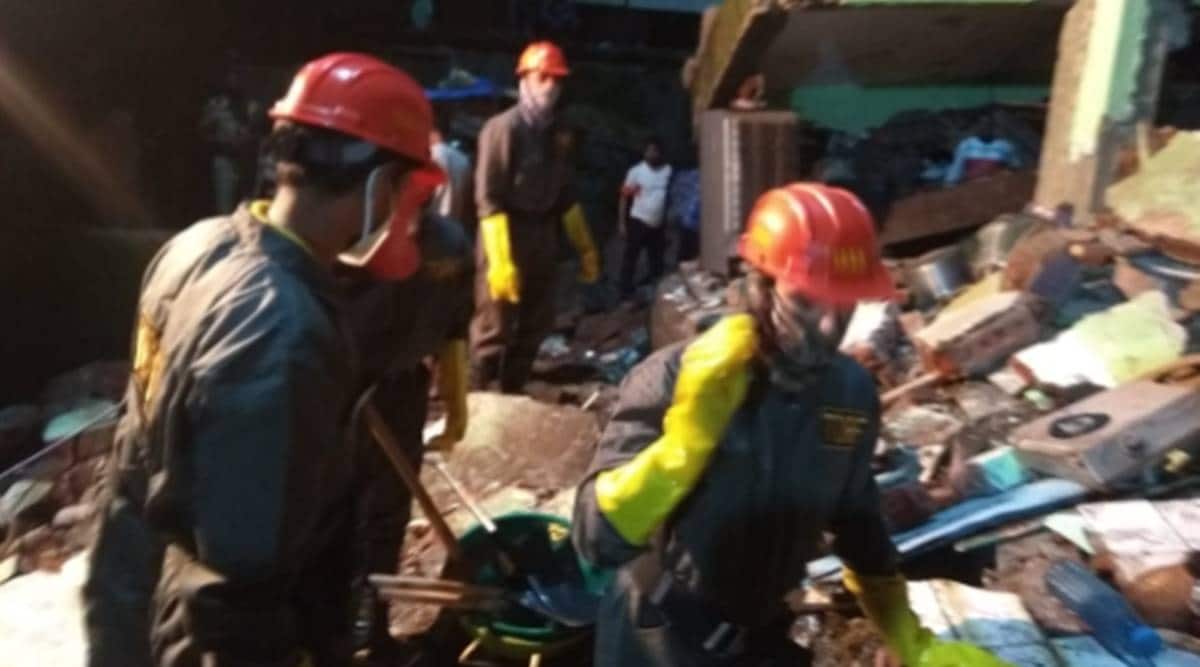 At least eight people are feared dead and several others trapped after a three-storey building collapsed in Bhiwandi area of Thane district late on Sunday, news agency ANI reported.

At least 25 people have been rescued so far.

A team of NDRF personnel are on the spot and rescue operations are underway.

This is a developing story. More details awaited.

Ever wonder what the Cosmic Reef ‘sounds’ like? NASA’s video has the answer
Celebrity News