On Saturday, citizens turned up in good numbers to buy clay idols of the Lord to conduct puja at homes and in some places were seen compromising on social distancing norms. 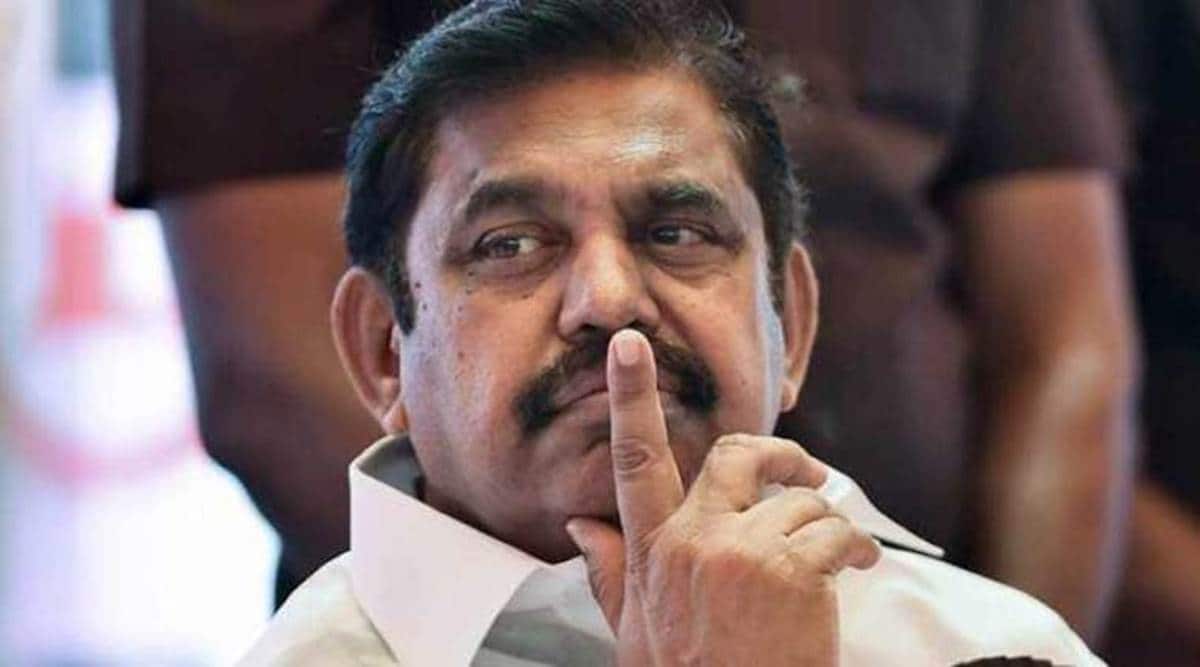 The next session of the Tamil Nadu Legislative Assembly is likely to be held outside the historic Fort St. George owing to the threat of COVID-19. Indicating change of venue for the next session due to the pandemic, Assembly Speaker P Dhanapal said things are only in preliminary stage and that the final decision will be be announced.

“We have inspected the Kalaivanar Arangam following a request to identify a safe venue to hold the assembly session due to the threat posed by COVID-19. Nothing has been finalised. The decision will be made known,” he told reporters.

The next session of the Assembly is due by September 24. The previous Budget session was wound up on March 24, ahead of the scheduled closure on April 9, amidst the coronavirus outbreak.

Vinayaka Chaturthi was celebrated across Tamil Nadu with usual fervour on Saturday, although the trademark large idols of the elephant God were missing this year in lines with a government directive in the backdrop of the COVID-19 pandemic.

The Tamil Nadu government had earlier banned installation of large Ganesha idols in public places in the state besides public worship and processions before the immersion of the idols in water bodies. The government had appealed to the people to confine the celebrations to their homes.

On Saturday, citizens turned up in good numbers to buy clay idols of the Lord to conduct puja at homes and in some places were seen compromising on social distancing norms. Most temples were out of bounds for devotees.

Ahead of the festival, the Hindu Munnani, which is instrumental in organising the Ganesh Chaturthi festival and immersion, had appealed to the people to celebrate the Pillaiyar Chaturthi safely due to the pandemic. Although the Hindu Munnani announced it would install about 1.5 lakh idols of Lord Ganesh, the number is likely to be lower, a senior functionary said.

In Coimbatore, nine VHP activists were detained for trying to defy the ban and installing Ganesh idols at different locations in the city, police said, even as 2,500 police personnel were deployed to keep a strict vigil on the violators in and around the city.

A total of 399 fever clinics were conducted in Chennai on Saturday. A total of 13,163 people visited the camps with swabs collected from 875 individuals. 878 people with ILI symptoms were identified and tested for COVID-19, while medicines were provided for those with minor illnesses.

Teynampet (Zone 9) had the most camps with 50 camps conducted, while Manali (Zone 2) had the least six camps.

A total of 5,603 patients were discharged following treatment, taking the recovery count to 3,13,280. There are still 53,710 active cases in the state.

Among the deceased, eight had no comorbid conditions. The state tested 73,547 samples and 71,670 persons on Saturday.

For all the latest Chennai News, download Indian Express App.