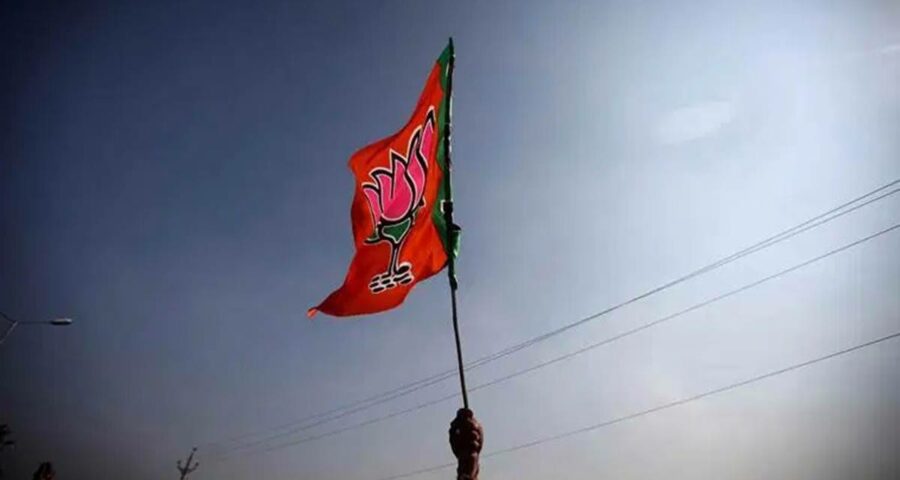 On Saturday, Dilip Ghosh blamed Chief Minister Mamata Banerjee’s “misrule” for the emergence of the demands of separate states in north Bengal and the Junglemahal area, which was earlier dominated by Maoists. The state BJP appears to be divided over demands to carve at least two states out of West Bengal, with senior state leader Rahul Sinha saying on Sunday that a “conspiracy to divide Bengal must not be entertained”.

His remarks came a day after the party’s state president Dilip Ghosh backed the sentiments for separate states, saying they were not unjust. One such demand has been raised by the BJP’s Alipurduars MP and Union Minister John Barla who wants a state comprising the districts of north Bengal.

Speaking to reporters on the occasion of Raksha Bandhan, Sinha claimed the party had no stand on the issue. He added, “Rabindranath Tagore had started Raksha Bandhan to protest against the partition of Bengal. Since then, the occasion has had historical and cultural values. It has political and geographical significance as the occasion was celebrated to keep people and the province united. A conspiracy to divide Bengal must not be entertained. There is no question of dividing the state as there is no such issue. There is also no national or state-level policy to divide the state. Our party too has no stand to divide the state. Bengal will remain as it is today.”

On Saturday, Dilip Ghosh blamed Chief Minister Mamata Banerjee’s “misrule” for the emergence of the demands of separate states in north Bengal and the Junglemahal area, which was earlier dominated by Maoists. With Barla by his side, the state BJP chief said, “Today, if people in Junglemahal and north Bengal want separate states then Chief Minister Mamata Banerjee will have to take responsibility…The situation is the same in Junglemahal. Why do women there have to sell sal leaves for two square meals a day? Why do people from there go to Jharkhand, Odisha, and Gujarat for work? Now if people have made such demands [for separate states] then it is not unjust.”

Referring to the contrasting remarks by BJP leaders on the issue, state minister Firhad Hakim said on Sunday, “To suit our political interests, we are bringing doom to the country by making such demands. If we begin to divide the country into smaller pieces, it will be ruined. This is the same reason why the country was divided into two nations after Independence. On this occasion of Raksha Bandhan, we don’t want any more division of the country or its states.”