BJP leader and former MP Kirit Somaiya put out a tweet stating that BMC had released wrong information on the deceased and the “said deceased was alive and sound healthy”. But later, he explained the confusion over the names. 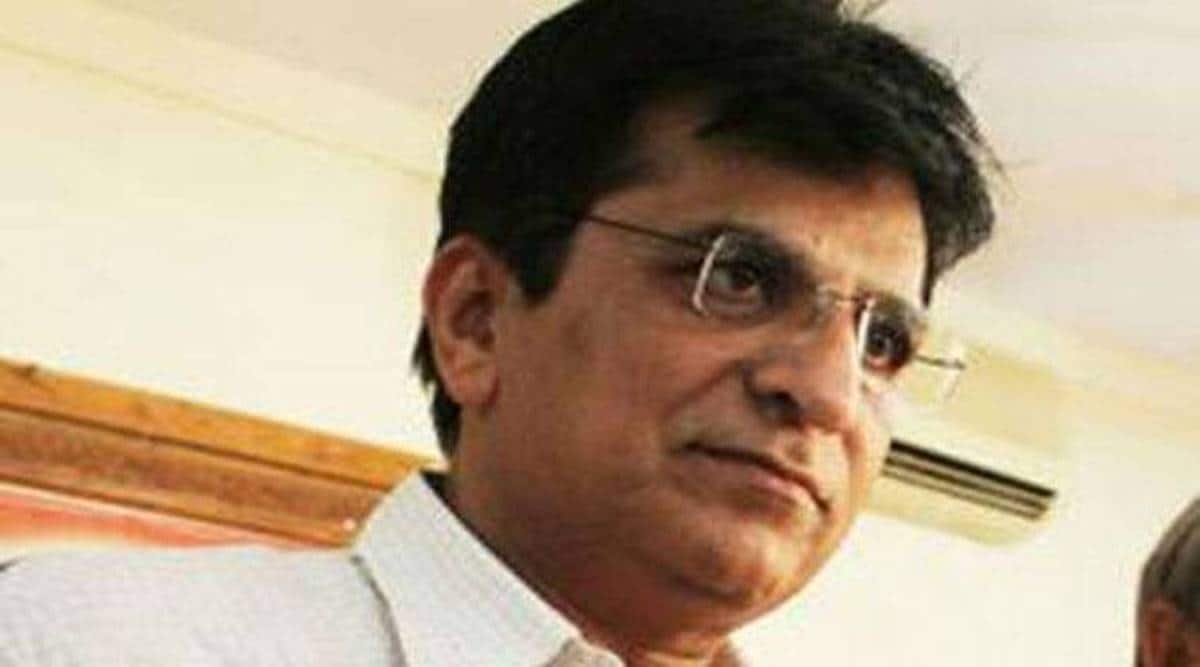 Pandurang Dwarkanath Kulkarni (82) had just finished breakfast at his Mulund home when former MP Kirit Somaiya walked in to offer condolences. His namesake Pandurang Kulkarni (84) succumbed on Monday due to Covid-19 complications. With same names, and both incidentally treated for Covid-19 in Apex hospital, confusion led Somaiya to the wrong Kulkarni household.

The BJP leader put out a tweet stating that BMC had released wrong information on the deceased and the “said deceased was alive and sound healthy”. But later, he explained the confusion over the names.

Thane’s Vartak Nagar resident Pandurang Dattatrey Kulkarni, aged 84, was admitted in Apex hospital, Mulund, for Covid treatment. On Monday, the senior citizen died during transfer from Apex hospital to Fortis hospital after Apex’s generator caught fire and the hospital had no electricity to run its ICUs and ventilators. Kulkarni was critical and on ventilator support. He was declared dead in Fortis hospital’s emergency unit. The hospital notified BMC about his demise.

Somaiya arranged for the deceased’s address to offer condolence. With their first and last names same and even initial of middle name common, the Vartak Nagar deceased was confused with the Mulund resident. “The names of deceased and their addresses are fed on ICMR portal. Since the name and hospital was same, we got confused,” Somaiya said.

Vivek Singh, from Apex hospital, said they had informed BMC with correct name and address of deceased. “We do not know from whom the BJP leader got the wrong person’s address,” Singh said. He added that Mulund-based Kulkarni had undergone treatment in Apex hospital 50 days ago for Covid-19. The deceased, who was a Vartak Nagar resident, was admitted last week.

A T-Ward civic official, under whom Apex hospitals comes, said they have officially not released details of the deceased.

Constable abducted by bus driver, released in U.P.
We and our partners use cookies on this site to improve our service, perform analytics, personalize advertising, measure advertising performance, and remember website preferences.Ok