He also sought central government assistance for online school education, especially for poor children of Class 10 and 12. More money was needed for creating the infrastructure needed to support online education, he added. 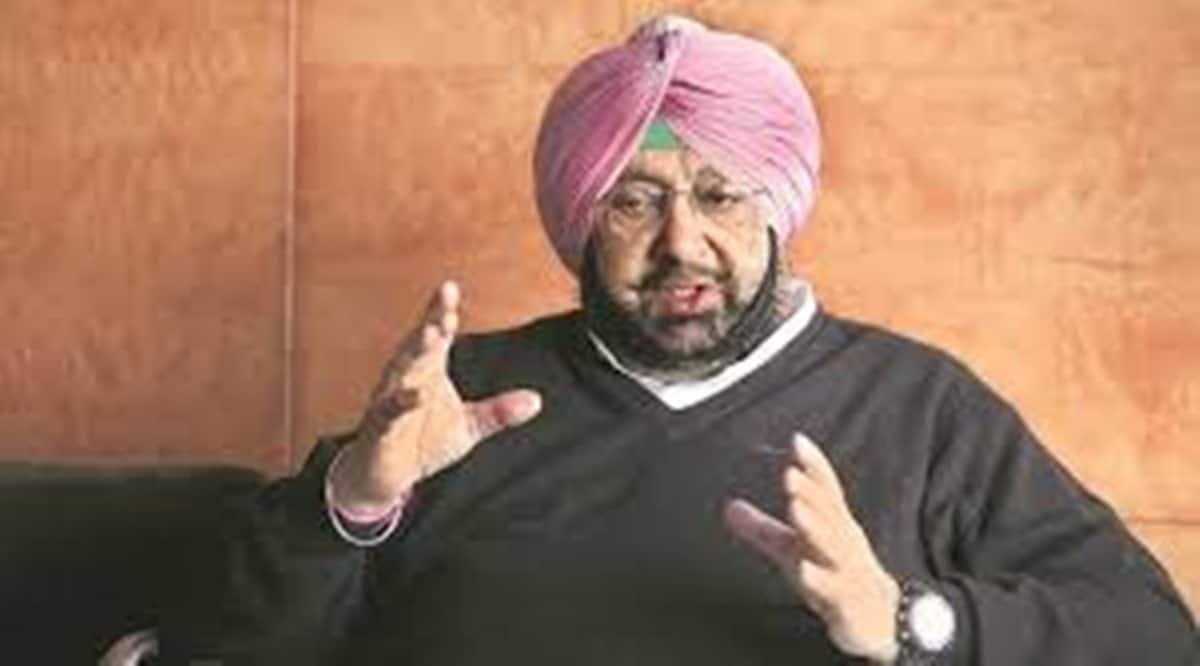 Punjab is likely to experience Covid-19 peak in September, Chief Minister Amarinder Singh told PM Narendra Modi this on Tuesday while urging on him to review the UGC’s decision on mandatory exams for exit classes (final year) to be held by September 30.

During Prime Minister’s video conference with CMs of a few states, Amarinder cited the state’s rising cases of Covid, which have gone up to 24,891 with 604 deaths, and said, “Punjab may not be in a position to conduct exams in September as it may be facing its peak at that time.”

A government statement quoting him said that he suggested promoting these students on past performance and internal assessment, with option to take exams later for those wanting to improve their performance.

He also sought central government assistance for online school education, especially for poor children of Class 10 and 12. More money was needed for creating the infrastructure needed to support online education, he added.

Although Punjab is conducting 23,000 tests per million for Covid-19 (higher than the national average), and plans to increase RT-PCR tests from 12,000 to 20,000 in the next 15 days, the CM stressed that the state needed to scale up its testing capacity further.


He requested the Prime Minister to direct central institutions in Chandigarh & Punjab to increase testing capacity.

Expressing concern over the state’s mortality rate of 2.4 per cent, Amarinder said though it was lower than the all India deaths per million and 91 per cent of the fatality cases were with comorbidity, it was still higher than neighbouring Haryana. Patients were coming to hospitals late and 86 per cent deaths were occurring in tertiary hospitals, he added.

Amarinder also requested immediate operationalisation of Covid testing and treatment at AIIMS Bathinda, where OPDs are already functional, and said this will be useful for the people of southern Punjab.

Noting that PGI Chandigarh is a premier tertiary care facility for Punjab, he also sought increase in the bed capacity at the hospital and strengthening of the existing PGI Satellite Centre at Sangrur, especially for Covid-19 treatment. The Chief Minister further urged the Centre for immediate commencement of work on the newly sanctioned PGI Satellite Centre at Ferozepur.

While of the three already sanctioned medical colleges, Mohali Medical College will start classes this year, the CM said that more such institutions were needed. He requested for new colleges in the districts of Gurdaspur, Sangrur as well as Moga.

Giving an update on the Covid situation in the state, Amarinder Singh said that positivity rate of the last 5 days stood at 8.73 per cent.

The majority of cases, he said, were coming from Ludhiana, Jalandhar and Patiala cities, though cases were increasing in all districts. The number of micro-containment zones were being increased in high incidence districts like Ludhiana, Patiala and Jalandhar, he said.

The state has opened two Plasma Banks (in Patiala and Amritsar), with another set to open soon at GMC, Faridkot, the Chief Minister informed the meeting.

Amid a surge in Covid-19 cases and 50 per cent decline in revenue for the first quarter of this fiscal in Punjab, the CM sought from Centre a liberal financial package for states to fill the collection gap caused by the pandemic, and also flexibility on Covid-related terms of expenditure in SDRF.

Amarinder said the current cap of 35 per cent in State Disaster Relief Fund (SDRF) for Covid related expenditure, as per MHA guidelines, is not sufficient to meet the current requirements. Defence Minister Rajnath Singh and Health Minister Dr Harsh Vardhan also participated in the meeting.

The Chief Minister thanked the Union government for accepting Punjab’s proposal to set up a National Institute of Virology centre for the north zone and said the state government will soon give 25 acres of land for the Institute for ICMR for the purpose.