With thousands of people directly or indirectly earning their livelihood from the transport sector in Punjab, the tax relief by the government will help alleviate some of their sufferings in these times of crisis, said Chief Minister Captain Amarinder Singh. 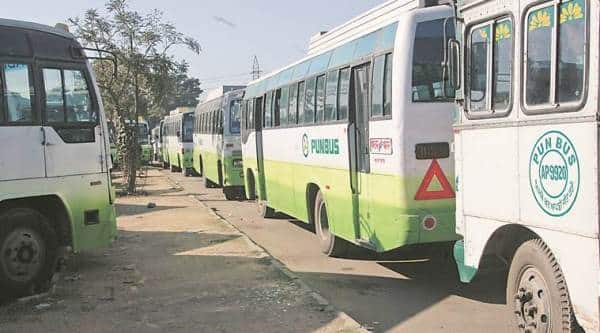 Offering some relief to the transport sector hit hard by the coronavirus lockdown, the Punjab government Monday slashed tax on per kilometer travel for non-AC buses from Rs. 2.80 to Rs. 2.69 per kilometer, per vehicle, per day.

With thousands of people directly or indirectly earning their livelihood from the transport sector, these moves will help alleviate some of their sufferings in these times of crisis, Amarinder said while pointing out that the suspension of the bus service following the imposition of the lockdown had resulted in a huge loss to operators of non-AC buses, which are a common mode of transportation for ordinary people.

Principal Secretary Transport K Siva Prasad said the decision aimed at providing an immediate relief to the stage carriage buses. The move would help protect the interests of the workers employed by the sector, he added.

Meanwhile, the state government also exempted persons owing transport vehicles from the provisions of section 8 and 11A of the Punjab Motor Vehicles Taxation Act, 1924 (Punjab Act No. 4 of 1924 (amended 2007), subject to the conditions that the owners of transport vehicles, who are in arrears of tax under the Punjab Motor Vehicles Taxation Act, 1924 can pay the arrears of the taxes within one month from June 1 to June 30.