Sources said that since the complainant did not want to give the bribe amount, he came to the vigilance police station and gave a complaint in this regard. 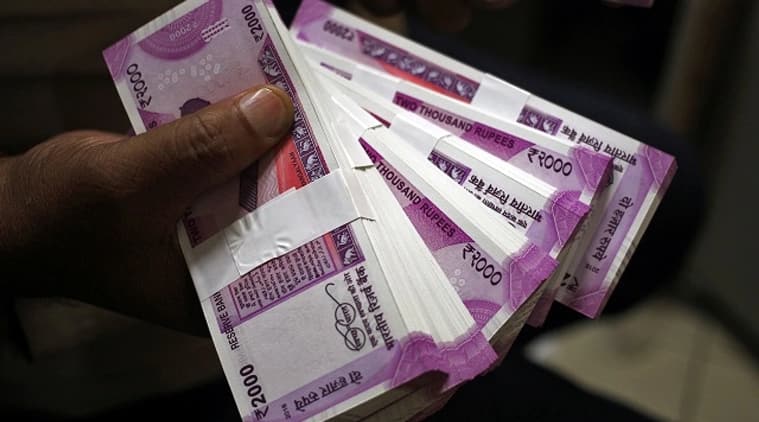 A senior assistant working with Punjab health department, Surinderjit Singh Shah, was arrested Wednesday for accepting a bribe of Rs 15,000 for issuing a no-objection certificate (NOC) to a sponsored candidate of MD/MS in PGI.

Chandigarh vigilance Inspector Usha Rani and her team members arrested him from the rear of Punjab Mini-Secretariat.

The vigilance officers said that the role of Under Secretary Gurlal Singh too was being probed.

The bribe was being accepted from the medical officer, Civil Hospital, Faridkot, who was selected for the sponsored course in PGI. DSP (vigilance) Deepak Yadav said, “A medical officer, Faridkot, Punjab, visited vigilance police station and gave s complaint that he is working as Medical Officer in Civil Hospital Faridkot, Punjab. He claimed to have been selected for MD/MS at PGI, Chandigarh, as sponsored candidate. For this purpose, NOC has been signed and forwarded from Director Health Services to Punjab Secretariat. Today he visited the Health Department, Punjab Mini-Secretariat to seek the status of his NOC where he met one Shah who demanded Rs 15,000 for issuance of NOC.”

Sources said that since the complainant did not want to give the bribe amount, he came to the vigilance police station and gave a complaint in this regard.

Accordingly, a trap was laid at the rear of Punjab Mini-Secretariat and the accused was arrested while accepting the bribe. The bribe amount has been recovered from the possession of the accused.

During investigation, the full name of accused Shah was established as Surinderjit Singh Shah working as Senior Assistant in the Health Department, Punjab Mini-Secretariat. The accused has been arrested after allegedly receiving the bribe amount at the behest of Under Secretary Gurlal Singh whose role is being investigated.

Patnitop land grab case: CBI conducts searches at 11 places
We and our partners use cookies on this site to improve our service, perform analytics, personalize advertising, measure advertising performance, and remember website preferences.Ok