Pune's Shreemant Dagdusheth Halwai Ganpati mandal gets lakhs of visitors during the festival, as well as substantial amount of donations offered by the devotees. 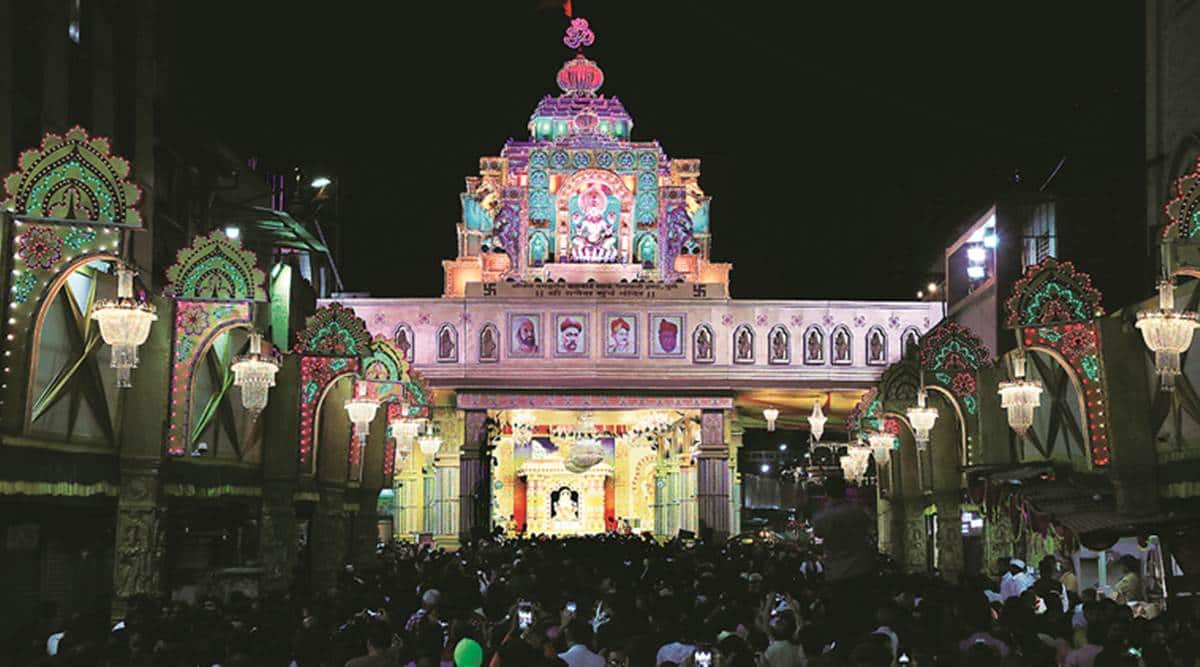 Responding to the appeal by the administration to not erect pandals for Ganesh festival, the Shreemant Dagdusheth Halwai Ganpati mandal, among the most famous mandals in the city for its pandal decorations during the 10-day festival, has decided to install the idol at its temple in Budhwar Peth this year.

Last week, the city police and civic administration had announced that no decorations will be allowed during the festival this year, and also appealed to mandals to install the idols in the respective temples instead of putting up pandals, to avoid crowding of people during the pandemic.

Pune’s Ganeshotsav is extremely popular, with tourists from all over the world visiting the city every year for the festival. The decorations at the large pandals, installation and immersion processions, along with the cultural events, are major attractions during the 10-day period.

The Shreemant Dagdusheth Halwai Ganpati mandal gets lakhs of visitors during the festival, as well as substantial amount of donations offered by the devotees. The mandal is known for erecting large replicas of various temples from across the country as part of its decorations at Kotwal chawdi. This will be the first year in the mandal’s 128-year-old history when a pandal will not be erected.

“The facility of online visits and offerings to the Ganesh idol would be made available by the mandal. The functions can also be seen online,” said Ashok Godse, chairperson of the Trust.

Devotees will not be allowed to enter the temple and they will have to take blessings from outside, he said, adding that offerings of flowers, fruits, sweets and coconuts will not be accepted this year, and there will be no `prasad’ for devotees.

Earlier, nearly 50 other prominent Ganesh mandals in the city had unanimously decided to install the idol in the temples rather than erect a pandal.

Last week, Joint Police Commissioner Ravindra Shisve had appealed to Ganesh mandals to install idols in temples, to avoid crowding in the middle of the pandemic.

Renovated facilities for Kerala Ceramics
We and our partners use cookies on this site to improve our service, perform analytics, personalize advertising, measure advertising performance, and remember website preferences.Ok