Another individual, identified as Rakesh Jadhav, who was also arrested in connection with the case, has been sentenced to three years’ RI by the court. 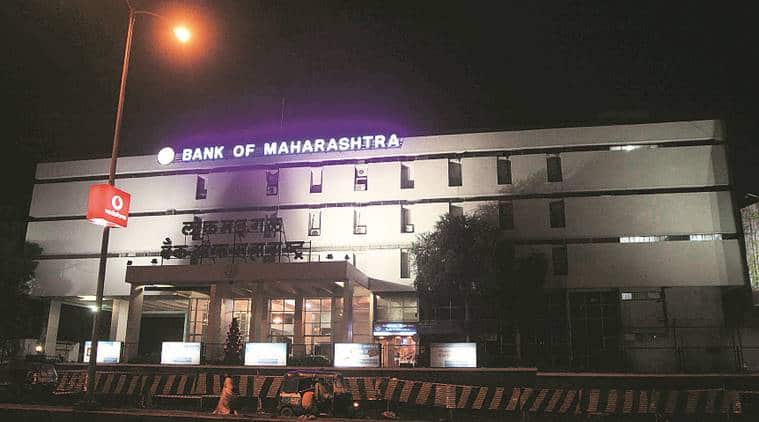 A former branch manager of Bank of Maharashtra (BoM) has been sentenced to 10 years’ rigorous imprisonment (RI) for causing loss of Rs 2.56 crore to the bank by “fraudulent misappropriation of money”. The sentence against the convict, Shaliwahan Solegaonkar, was delivered by a special judge for Central Bureau of Investigation (CBI) cases.

Another individual, identified as Rakesh Jadhav, who was also arrested in connection with the case, has been sentenced to three years’ RI by the court.

According to a press release issued by the CBI, an offence was registered in this case on June 28, 2019, alleging that between 2009 and 2017, Solegaonkar, the then branch manager of BoM, entered into a conspiracy with Jadhav and other unknown persons. They “fraudulently misappropriated a total amount of Rs 2,56,15,998 from the bank’s funds,” stated the agency.

“It was also revealed that Solegaonkar, while posted in different capacities, viz, as clerk, deputy manager at Sahakar Nagar Branch, as deputy manager at Lavale & Lasurne branches, and as manager at Hadapsar Industrial Estate and Talegaon Dhamdhere branches of BoM, transferred various amounts from Bank General Ledger (BGL) account to a
savings account opened in the name of Rakesh Jadhav, which was maintained at Sahakar Nagar Branch of BoM at Pune,” stated the press release.

“Thereafter, Solegaonkar transferred the said amounts from Jadhav’s account to his own savings bank accounts maintained at Vadgaon Budruk Branch and Sahakarnagar Branch of BoM, respectively, and thereby misappropriated a total amount of Rs 2,56,15,998, which was entrusted to him as banker,” claimed the CBI.

The agency further mentioned that after investigation, five chargesheets were filed before the Special Judge, CBI Cases, Pune in December 2018.

“The trial court found the accused guilty and convicted them,” CBI stated.

Unemployed H-1B workers seek more time to stay in US

As Russia braces for coronavirus, Putin lets underlings take the heat
We and our partners use cookies on this site to improve our service, perform analytics, personalize advertising, measure advertising performance, and remember website preferences.Ok