Deputy Commissioner of Police Pornima Gaikwad said that a suicide note was found in their house which said that they were ending their lives because of their prolonged illness. 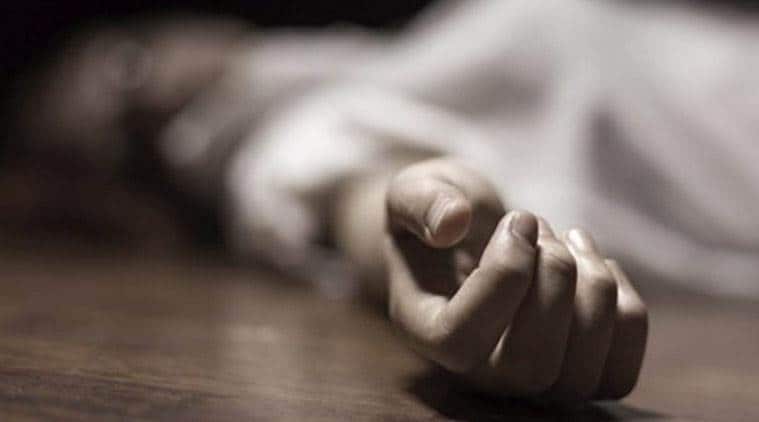 An elderly couple were found dead in their apartment in Karve Nagar area of Pune on Monday afternoon when the housemaid went to their home to deliver the tiffin. Preliminary probe into the death suggested that the husband allegedly killed the wife and later ended life by hanging as a fallout to both of their prolonged illnesses.

The housemaid was the first to inform the family members of the couple, who later informed the police. While husband-Avinash Hemant Gore (70) was found hanging with a dupatta, wife-Vaishali (66) was found lying unresponsive. Both were subsequently declared dead.

Deputy Commissioner of Police Pornima Gaikwad said, “we have found a note in the house which says that they were ending their lives because of their prolonged illness. The advanced post-mortem report of the wife suggests that she died due to smothering. Our preliminary investigation suggests that the husband killed the wife and subsequently committed suicide by hanging. We have spoken to the family members who have confirmed that the couple suffered from various ailments for a long time.”

Police said Gore was a retired bank official. The couple lived alone in their apartment and were assisted by housemaids for their daily chores.