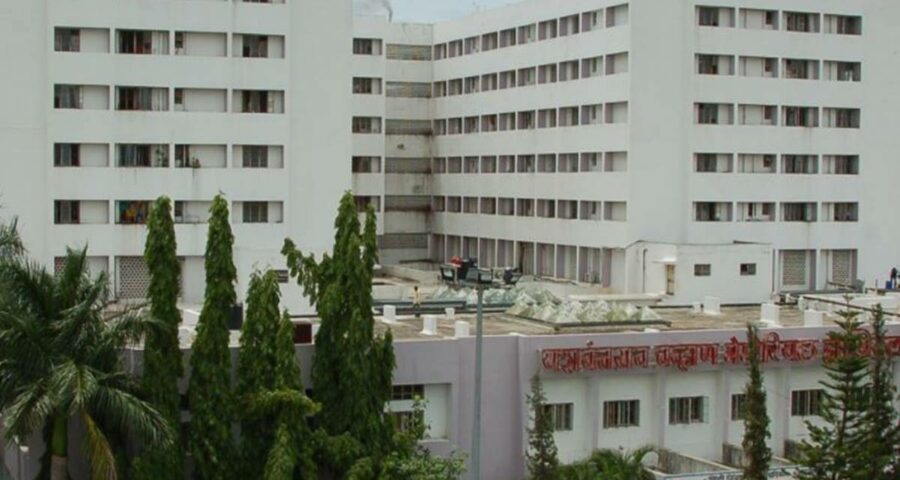 YCMH dean Dr Rajendra Wable said that the hospital will be reviving the demand for a dedicated fire team for the hospital before PCMC. In the wake of last week’s fire tragedy in the ICU ward of Ahmednagar government hospital, the Yeshwantrao Chavan Memorial Hospital (YCMH) administration says it has upped the fire safety measures but some glaring shortcomings have come out in the open after the recent safety audit.

“Both fire safety audit and electrical audit of the hospitals have been conducted. There are some deficiencies which have been pointed out in the audit report and therefore we are taking steps to resolve these issues,” YCMH dean Dr Rajendra Wable told The Indian Express. Run by Pimpri-Chinchwad Municipal Corporation (PCMC), YCMH with 750 beds is the biggest hospital in the city.

During the audits, it has emerged that YCMH does not have a dedicated fire officer or a fire team. Only one fire employee is present during the night when most fires have been reported in other hospitals in the state. Of the eight hospitals run by the PCMC across the industrial city, only YCMH has undergone the audit.

“We have two fire employees posted permanently at YCM hospital through the two shifts during daytime. At night, one of our employees is on the job,” PCMC fire brigade chief Kiran Gawde said.

“We do not have adequate staff strength…But even if one staffer is posted, the fire brigade is located just a couple of minutes away from YCM hospital. In case of fire, as it happened once in the past, we reached the hospital in less than five minutes.”

Be it fire extinguishers, fire sprinklers or fire hydrants, we have all the equipment in place at YCMH,” he added.

“Most fires are caused by short-circuiting. The electrical department has to ensure that all electrical equipment and wires are in order. There is a need to remain extra-vigilant on the electrical system as its failure could result in a major fire.”

Gawde claimed that besides their own trained staffers posted at YCMH, they had given the hospital.

Joint city engineer Santosh Chavan said: “The electrical system in YCMH is in order and our team is continuously monitoring it.”

Chavan said YCMH has an automatic system in place wherein the siren goes off, the moment a fire or smoke is noticed. “Once the hooter goes off, the system is automatically activated. We have fire hydrants on each floor of the hospital including the intensive care unit. They have water pipes that are 30 metres long. They reach any corner of the floor or the ICU ward,” he said.

However, for a 750-bed hospital that has six floors, there is only a wireman present. “Though there is only one wireman, we have a building management system in place in the hospital. The wireman has with him a generator operator, helper and security personnel to assist,” Chavan said.

Chavan said his department is constantly checking and re-checking the electrical system not only in YCMH but also at other hospitals. “The ICU is high on our agenda. We are regularly ensuring that all electrical appliances remain secured…” he said.

YCMH has three intensive care units besides NICU and PICU for babies. Dr Wable conceded that the training for ICU ward was very much-needed. “The Ahmednagar incident is a wake-up call. Since patients died even after being brought out of the ICU ward in Ahmednagar hospital, we will have to take extra steps and train the staffers for this purpose,” he said.