The action comes after residents of Jai Shiv Sai SRA Cooperative Housing Society (CHS) in Bandra East met the CEO last week alleging that their project — sanctioned in 2000 — is one of the 1,315 such projects pending for 10 years or more. 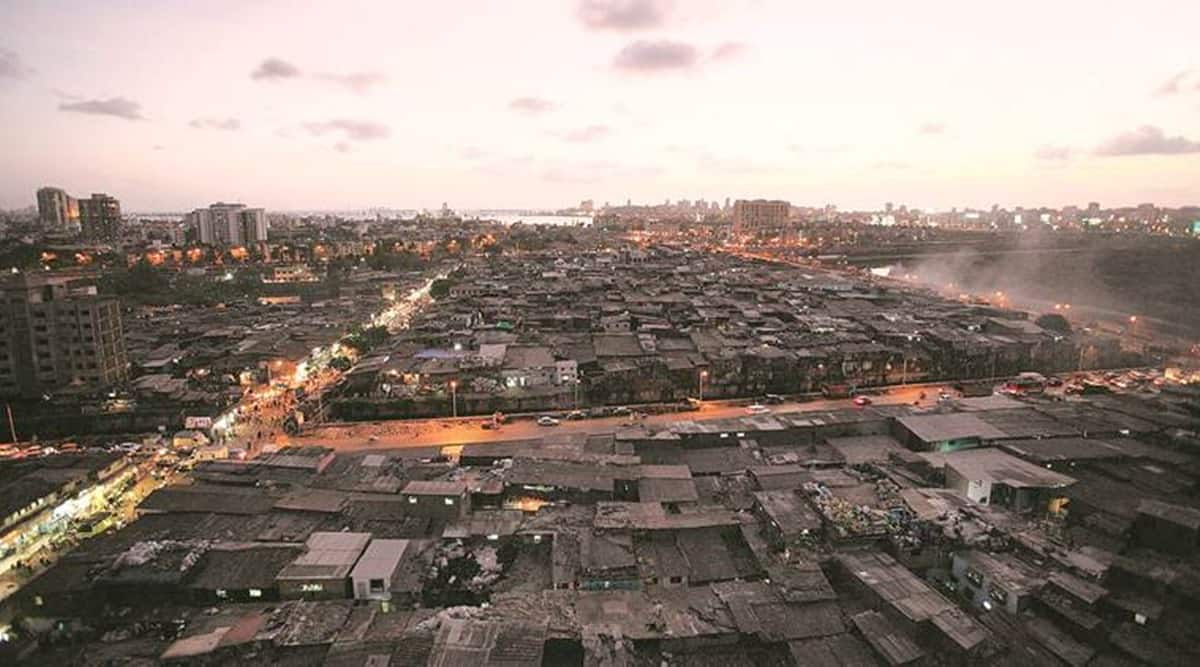 Chief Executive Officer (CEO) of the Slum Rehabilitation Authority (SRA), Satish Lokhande, has ordered a probe into an SRA scheme in Bandra that has been stalled since 2000.

The action comes after residents of Jai Shiv Sai SRA Cooperative Housing Society (CHS) in Bandra East met the CEO last week alleging that their project — sanctioned in 2000 — is one of the 1,315 such projects pending for 10 years or more.

Of the seven buildings set to be built under the project —being executed by GM Constructions Private Limited — only two have come up.

This, despite the builder receiving the Letter of Intent (LoI) from the SRA in August 2003.

Lokhande, who ordered the probe on September 5, said he had sought a factual report from SRA deputy chief engineer R M Mitkar and joint registrar M A Arif on the matter. “Further comments on the matter can be made only after the report is submitted,” he added.

Prakash Mishra, one of the slumdwellers to be rehabilitated under the project, said: “The first rehabilitation building of 14 floors received Occupancy Certificate (OC) in 2015 despite the developer not paying land premium and the civil aviation ministry not granting a no objection certificate (NOC) due to the height of the property. Now, 85 people live in the building, which has no water connection and proper drainage system.”

Due to lack of compliance on part of the builder, the second building has not received a OC, he added.

Mishra, in his complaint to Lokhande, has alleged that the builder was granted LOI despite one of the four plots — on which the project is set to come up — was encroached upon. “Seventy tenements are encroaching upon the plot. Though the collector had denied a NOC because of the encroachment, the SRA had issued a LOI,” Mishra said.

GM Constructions did not respond to calls and messages from The Indian Express.