Bhosari MLA Mahesh Landge talks about discussions with the PMC on floating global tenders for direct procurement of vaccines. Landge, also the BJP's Pimpri-Chinchwad president, says Hindustan Antiobiotics Ltd has been asked to submit a detailed proposal on how they plan to manufacture the vaccine. 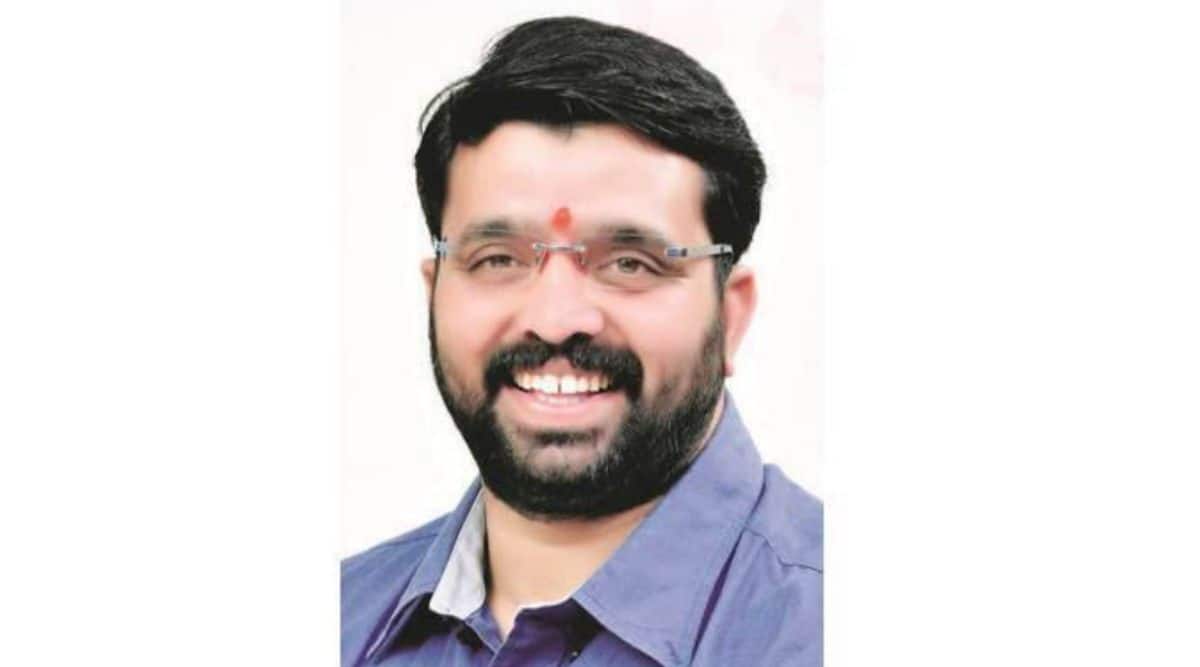 Has the PCMC and PMC plan to float joint tenders for purchasing vaccines been dropped?

No, we have not dropped the plan. Our discussions are underway with the PMC. Since we have received a good response to the global tenders floated by the Brihanmumbai Municipal Corporation, we are also encouraged to float a joint tender. We have not finalised anything yet. We will take a call during our next meeting.

At what stage does the permission to Hindustan Antibiotics Ltd for manufacturing vaccines stand?

Just today (Thursday), we held a videoconference meeting where Union minister of state for fertiliser and chemicals, managing director of Hindustan Antibiotics (HA) and BJP MP Manoj Kotak, president of HA Mazdoor Sangh, were present. The minister has asked HA to submit a detailed plan on how they will manufacture the vaccine and their requirements. During the discussion, we also urged the minister to grant permission to HA to manufacture for children. We have asked HA to submit a joint plan.

How much will it cost the PCMC for a deal with the HA?

HA has been ailing for quite a while. It is struggling to pay salaries to employees. The company has said it needs to put up a new manufacturing setup for the vaccine and will, therefore, need at least Rs 20 crore.

When HA makes the vaccine, it will not only be for Pimpri-Chinchwad. Your comment?

Yes, that’s true. That’s why we have told them to sign an agreement to the effect that they will give priority to Pimpri-Chinchwad. Once the vaccination is done at Pimpri-Chinchwad, they can supply it to other cities. HA has plans to produce five lakh vaccines. But this will take at least four months, and that is why we are going for the joint global tender.

How much time do you think it will take to get permission from the Centre for HA to manufacture the vaccine?

Why did you speak in favour of home isolation after the state government dropped the plan in 18 districts?

If 80 per cent patients are asymptomatic, what is the point of admitting them to hospitals? People fear hospitals. They recuperate at better at home, especially if they have mild symptoms or are asympotamatic.

Why is the PCMC against opening vaccination centres at housing societies?

I have spoken to the municipal commissioner about granting permission to housing societies for vaccination centres. But the commissioner said unless the state government gives permission, the PCMC cannot decide on its own.