In Lok Sabha elections of 2017, Congress lost from Phagwara constituency by a margin of over 5000 votes, while Mann was leading party unit from here. 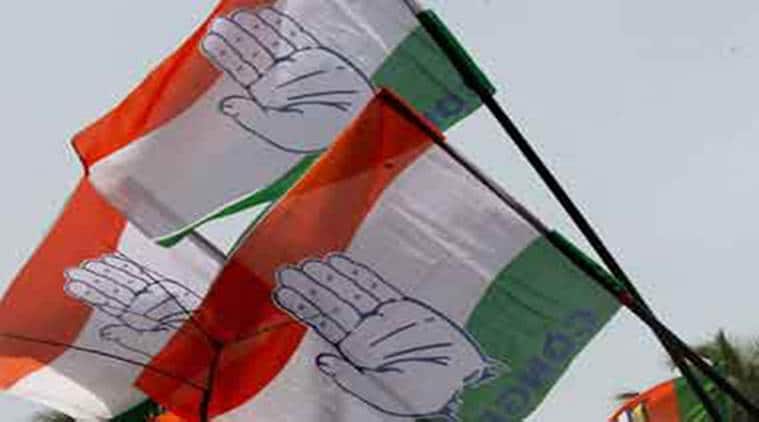 Soon after the Congress announced Balwinder Singh Dhaliwal as its candidate for the Phagwara Assembly bypoll, former minister Joginder Singh Mann, who was one of the main contenders for the ticket, lashed out at the party for picking a bureaucrat with no base in the constituency. He also asked the party to review its decision.

“There are thousands of party workers who are working with me since decades and now feeling ditched by the party as a bureaucrat, who has no base in the constituency, has been imposed on them,” he said, adding that he will decide his future course of action after discussion with family and friends. Mann’s supporters said they will back him if he were to contest as an Independent.

In Lok Sabha elections of 2017, Congress lost from Phagwara constituency by a margin of over 5000 votes, while Mann was leading party unit from here.

Mann hails from Majhabi Sikh community, which has sizeable presence here. He was also removed from the post of district president and Rani Sodhi appointed in his place.

Dhaliwal, meanwhile, was trying for a ticket from the seat for the past several months. He hails from Ludhiana, but his family has been settled in Phagwara for long and he has strong connections with the place, said sources.

Anti-CAA protests turn violent in UP’s Aligarh, internet suspended till midnight
We and our partners use cookies on this site to improve our service, perform analytics, personalize advertising, measure advertising performance, and remember website preferences.Ok