Police said the incident took place around 6am on Sunday, when the accused decided to rob an individual to procure drugs, as he did not have cash. 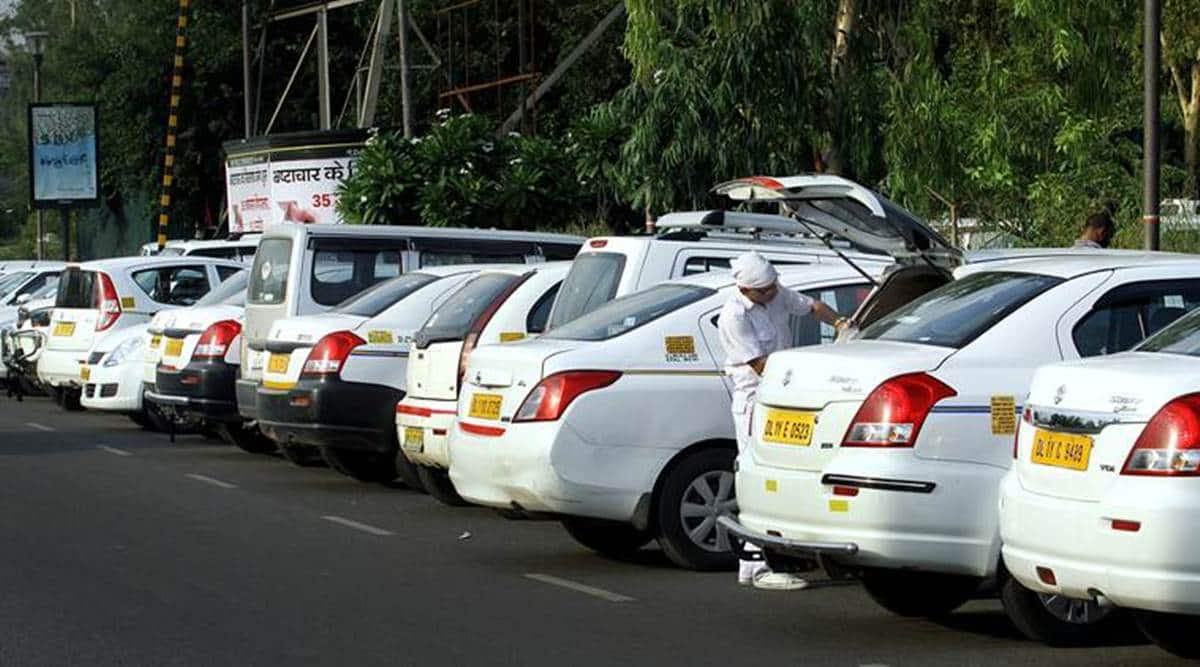 A 55-year-old taxi driver died after suffering a fall, while chasing a man who allegedly snatched his mobile phone and fled. Police said the victim, Irfan Siddiqui, died of his injuries during treatment at JJ hospital. The accused, Hamid Iqbal Shaikh (36) has been arrested, police said

Police said the incident took place around 6am on Sunday, when the accused decided to rob an individual to procure drugs, as he did not have cash. Shaikh took a taxi driven by the victim, Siddiqui, at Mohamed Ali Road, but after covering a kilometre’s distance, he asked him to stop. “The accused refused to pay the fare, and an argument ensued between him and the victim. Shaikh then asked Siddiqui for his mobile phone, so that he could call his family for money,” said an officer.

When Siddiqui refused, Shaikh suddenly snatched his phone and fled. Siddiqui raised an alarm and began giving chase, when he lost his balance and fell. “As he lost consciousness, locals rushed him to JJ hospital, where he died during treatment,” said an officer. Based on an eyewitness’s statement, a case was registered under IPC sections 304 (culpable homicide not amounting to murder) and 392 (robbery).

During the course of the investigation, police identified the accused from CCTV footage. “We managed to locate him near Masjid Bunder station and he was arrested on Wednesday,” said an investigator. Police said he was produced in court and remanded in police custody.”We are trying to ascertain of the accused has a previous criminal history,” police said.