To ensure that Covid-19 lockdown norms were being followed, police were working round-the-clock since March. Due to blockades and constant patrolling, police officials were coming into direct contact with people. 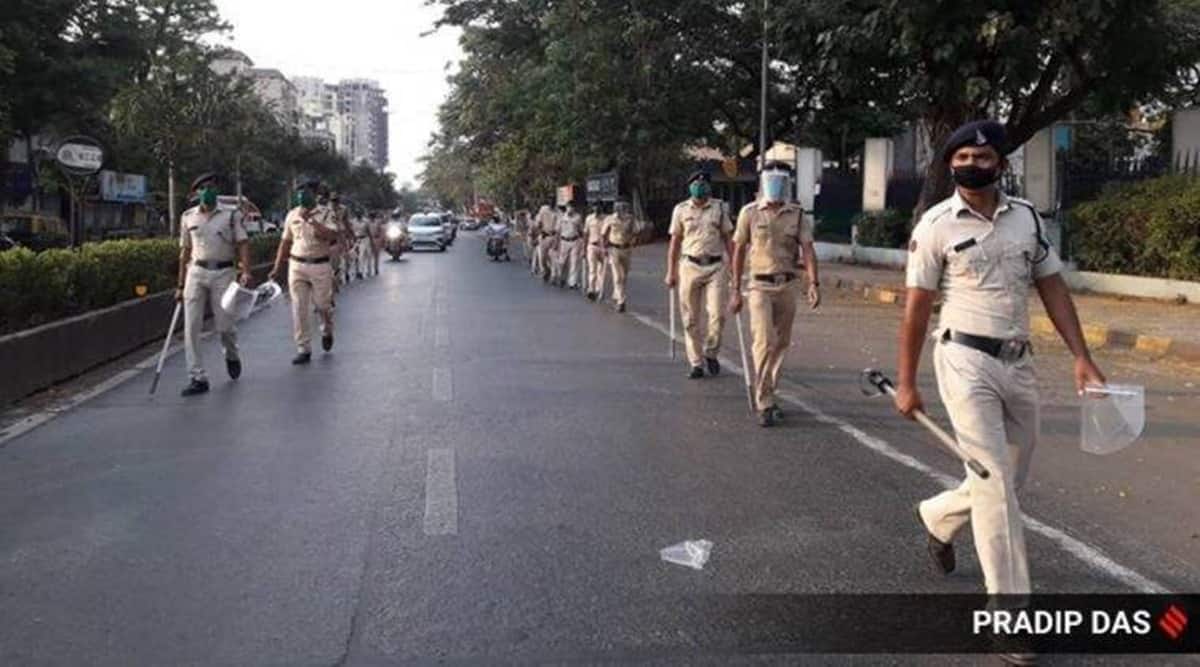 Close to six months after the Mumbai Police asked personnel aged above 55 to proceed on leave in view of the Covid-19 pandemic, they have now started resuming police duties.

Recently, the additional commissioner of police of the local arms department in Mumbai on November 12 sent out a message instructing personnel aged above 55 to start reporting to duty from Tuesday. The message further stated that they shall be assigned with 12 hours of light duty, followed by “resting period” for the next 48 hours.

To ensure that Covid-19 lockdown norms were being followed, police were working round-the-clock since March. Due to blockades and constant patrolling, police officials were coming into direct contact with people.

Owing to such instances, there was a sudden surge in Covid-19 cases in the police department and following the death of three constables in April, the Mumbai Police requested personnel aged above 55 to go on leave, while personnel aged above 52, suffering from co-morbidities such as diabetes and hypertension, were also asked to stay home. The decision was made with a view to protect them from contracting the viral infection.

As the cases in the state are now on a decline, however, police personnel aged above 55 posted at different police stations have started reporting to work since the last week of October.

Joint Commissioner of Police (Administration) Rajkumar Vhatkar said, “They have been asked to remain in office and are given indoor duties.”

A source in the Mumbai Police said the department started contemplating over calling them back to work in September after constables showed willingness to return to duty.

“In the last week of September, senior inspectors were asked to get in touch with personnel aged above 55 working under them and, as per their convenience, asked to report back to work,” an officer said.

“They are given light duties, such as handling leaves and paperwork, at the police station for 12 hours, after which they get time to rest for the next 48 hours,” said the officer, adding that seniors in respective offices ensure that they were not coming in contact with people.

Close to 27,000 police personnel in Maharashtra were reported to have tested positive for the novel coronavirus, while 290 succumbed to the infection.

Additional Commissioner of Police Virendra Mishra said a review meeting will be conducted, following which a decision to call them back to work will be made.