Commuters can heave a sigh of relief as the decision to increase fares of taxis and autorickshaws which was expected to be announced on Tuesday has been postponed by the authorities.

The Mumbai Metropolitan Region Transport Authority (MMRTA), in its meeting held on Tuesday, postponed the decision which was expected to increase the taxi and autorickshaw fares by ₹3 and ₹2, respectively.

“We felt that it was not an opportune time to raise the fares,” said an MMRTA official on condition of anonymity.

Commuters expressed happiness over this move. “People are inconvenienced by the Covid-19 pandemic and any fare rise in the current scenario will hit them badly. It’s good that MMRTA officials took note of this,” said social activist Gaurang Damani.

AL Quadros, leader of the city’s largest taximen’s union – Mumbai Taximen’s Union – has expressed disappointment over this postponement. “Taxi drivers are suffering as there has been no fare hike in the last five years, while the corresponding costs like CNG (compressed natural gas) prices and vehicle maintenance have increased substantially,” he said.

Another drivers’ association, Shiv Vahutak Sanghatana chief Sharif Deshmukh said that drivers suffered great hardships during the lockdown. “All drivers are in loss and cannot sustain themselves. A major portion of their income goes on paying off their loans,” said Deshmukh.

However, Mumbai Autorickshaw Union leader Shashank Rao said that instead of a fare hike, a financial package needs to be given to the drivers. “This is not the right time to burden the commuters. Instead, the government should offer financial help to the drivers and waive off their loans,” he said. 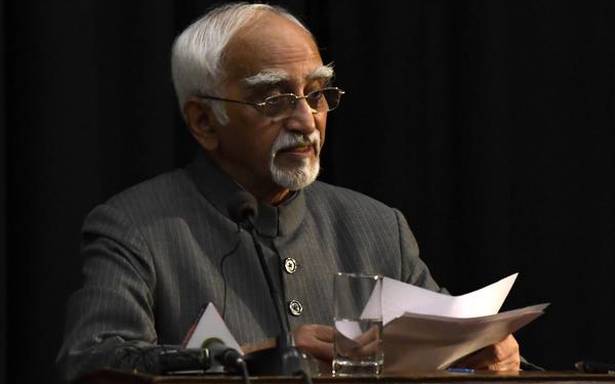 Two happenings in my last week in office tended to cause offence in some quarters: Hamid Ansari 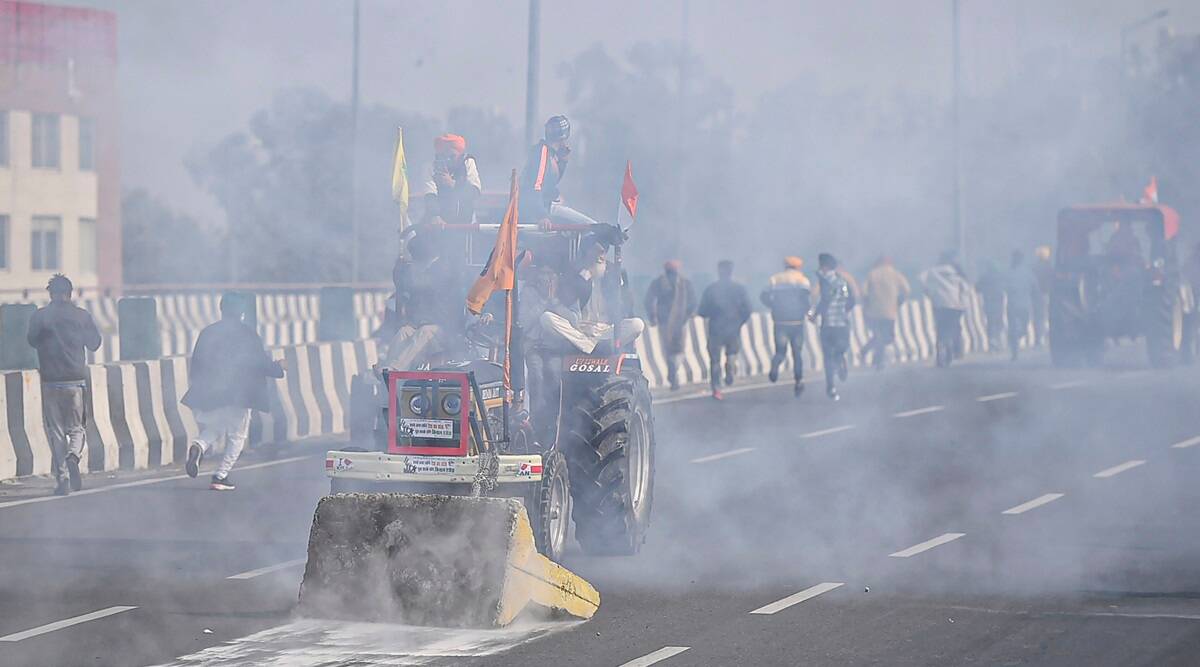 Day after R-Day clash, Ghazipur protest site presents a picture in contrast
We and our partners use cookies on this site to improve our service, perform analytics, personalize advertising, measure advertising performance, and remember website preferences.Ok