BMC review committee to decide if death was due to complications from COVID-19; after initially testing positive for the virus, senior citizen had twice tested negative later. 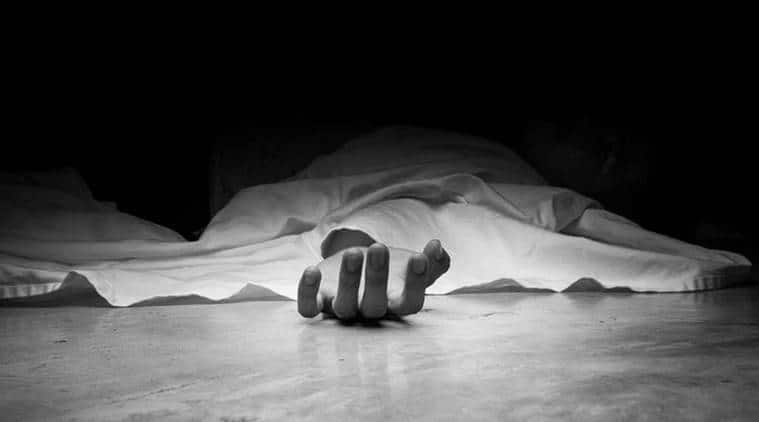 After being critical for a week, a 68-year-old Philippines national died late on Sunday due to renal failure and acute respiratory distress. He had tested positive for coronavirus (COVID-19). Civic officials said his nasopharyngeal swab had subsequently twice tested negative for coronavirus. An expert committee will now decide if he died of complications from the viral infection.

Latest research in Lancet has, however, found that the virus survives in the faeces of an infected person longer than the respiratory tract even if the nasal swab tests negative.

The 68-year-old, part of a group of nine Philippines nationals, was moved to Hiranandani hospital, where he died on Sunday night. He had come to Mumbai on a 40-day tourist visa on March 3. The group of 10, including one Indian national, was visiting various mosques in the country as part of a preaching group. They went to New Delhi and returned on March 10 to Navi Mumbai.

On March 12 afternoon, he developed symptoms of flu and was first taken to a local doctor. He had a history of asthma and the doctor referred him to Kasturba hospital. After he tested positive on March 13, all nine close contacts in the group were admitted to the quarantine ward; of them, two Philippines nationals, aged 42 and 47, also tested positive.

The senior citizen was critical soon after he was admitted. He suffered from asthma and diabetes, and was put on ventilator support at Kasturba. He was also taken to Nair hospital for a dialysis. He was discharged, moved to Hiranandani hospital, on Sunday after testing negative for COVID-19 twice . Civic officials said two tests within a gap of 24 hours were conducted on him and both were negative. He required dialysis support for kidney disease and was treated for the same at Hiranandani. On Sunday night, he suffered renal failure along with acute respiratory distress syndrome.

After news of his death, members of the Muslim community in the city came forward to help with the last rites as the 68-year-old did not have any family here. The man lived in Pasay City, Phillipines, with his wife.

“When such unfortunate incidents take place and if anyone part of a jamaat (preaching group) dies and their family cannot come for the final rites, members of the community come forward to complete the rites. We were in touch with the authorities since his condition was serious over the past few days,” said a member, who was looking after the arrangements for the final rites.

“We have extended our cooperation to the authorities to ensure that we follow the procedure required in such cases for the final rites,” he said. At the time of going to press, the members, however, were awaiting officials from the civic body and health department to come forward to carry out the burial as per protocol prescribed for deaths due to COVID-19. The burial is likely to be done in a burial ground in the eastern suburbs.

On Monday, according to protocol, the special Power of Attorney was taken from the man’s wife through the Philippines embassy, giving one of the authority to perform the formalities on her behalf.

The document, which required to be notified by two witnesses, including the 68-year old’s nephew and a police official, were then sent to the embassy, which forwarded it to the local authorities.

The hospital issued a bill of Rs 89,000 for a day’s treatment. The bill, which is in possession of The Indian Express, included charges like Rs 1,800 for 150 N95 masks and Rs 5,400 for 300 examination gloves, which were subsequently waived off after the civic body intervened when a corporator raised concerns over the high charges levied.

Till the time of going to press, the body was not handed over to local authorities for the burial. Dr Mangala Gomare from the BMC said, “The delay in releasing the body was due to several reasons. The deceased was a foreign national with no family member here. It took time to process and hand over the body to the embassy. The hospital had produced a bill but they waived it off.”

When a response was sought, Dr Sujit Chatterjee, medical director at Hiranandani, said, “It is for the BMC to answer.”

Dr Daksha Shah, deputy executive health officer, said the death is not being labelled as a COVID-19 death until the death review committee makes a decision. “At this time, we are overcautious; we can’t take a risk, so the protocol for final rites of an infectious body will be followed. We will disinfect and bury the body,” said state epidemiologist Dr Pradeep Awate.

Normally, it is advised to cremate infectious bodies. State officials said since the deceased was a Muslim, their rituals were followed with proper disinfection protocol.