The MC passed the resolution that it would charge Rs 1,000 for parking one taxi in the taxi stand. 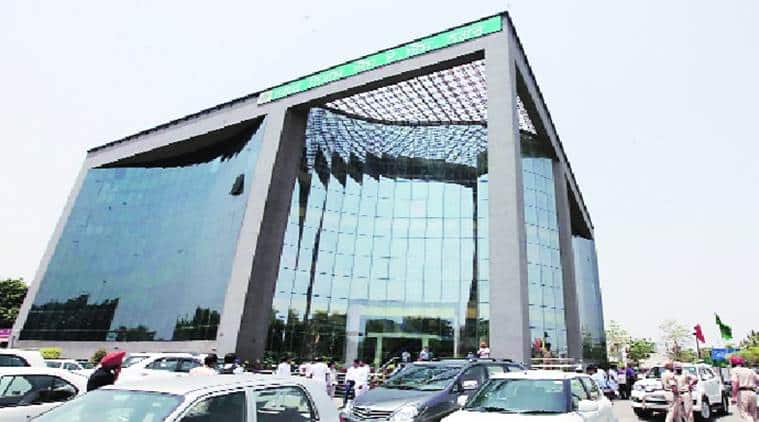 Mohali Municipal Corporation will impose charges on taxi stand owners in the city.

The resolution which was passed in the last general House meeting was sent to the Local Bodies department for imposing the charges.

The civic body officials said the resolution which was passed in the meeting last month was sent to the Local Bodies department for approval. The MC passed the resolution that it would charge Rs 1,000 for parking one taxi in the taxi stand. All the taxi stands in the city are illegal and are being run in the markets.

The MC officials said that 23 taxi stands are being run in the city and the taxi stand owners create problems for the people as they occupy space in the markets.

The officials also said that there is specific policy for running a taxi stand which is causing financial losses to the MC.

MC Commissioner Kamal Kumar told Chandigarh Newsline that the resolution was sent to the state government for the approval and the policy would be framed only after it would be approved by the government.

The MC decided to frame the policy after it came to the light that illegal taxi stands were mushrooming in the city.

Congress councillor Jaspreet Kaur had raised the issue saying that the taxi stand owners were occupying the prime land in their phase and the residents complained to her the drivers had also created nuisance.

“The drivers put up their clothes for drying. The residents living in the adjoining areas have lodged the complaints to me,” she said.

For all the latest Chandigarh News, download Indian Express App

Japan’s Abe strikes conciliatory note on S.Korea, row may be easing
We and our partners use cookies on this site to improve our service, perform analytics, personalize advertising, measure advertising performance, and remember website preferences.Ok