The decision was taken at a meeting held in Delhi earlier this week, approved on Thursday and the official communication was sent to the Chandigarh sports department Friday. 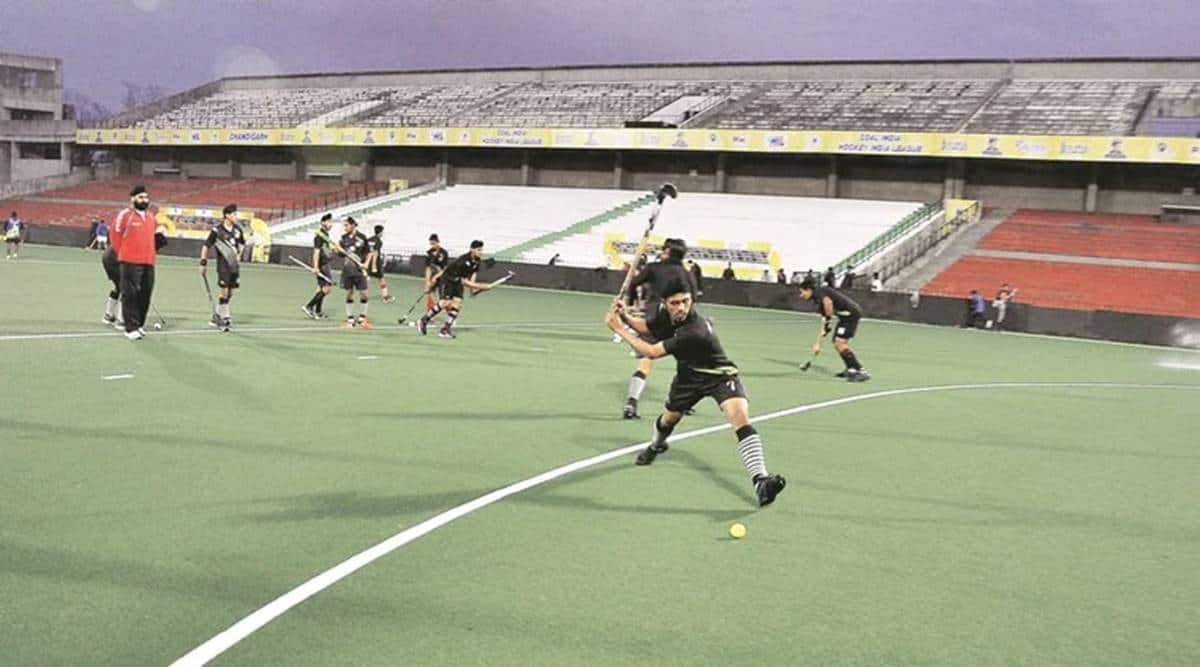 The Ministry of Youth Affairs and Sports has selected the Sector 42 Hockey Stadium, Chandigarh, as one of the eight ‘Khelo India State Centres of Excellence’. The decision was taken at a meeting held in Delhi earlier this week, approved on Thursday and the official communication was sent to the Chandigarh sports department Friday. The sports department had submitted a proposal about hockey, boxing and rowing with the Ministry of Youth Affairs and Sports last November.

“We had submitted our proposal after invited applications. As the Chandigarh Hockey Academy has been operating for the last 20 years and has produced many international players apart from facilities for boxing at Sector 42 and rowing at Sukhna Lake. We submitted the proposal about these three sports. We are yet to get the final details if rowing and boxing are also included. Regarding hockey, the new centre of excellence will act like a conveyor belt for the region for different levels,” said Tejdeep Singh Saini, director, sports, Chandigarh. P K Mattu, deputy director-in-charge, SAI regional centre, also confirmed the development. “Yes, Chandigarh has been selected for the Khelo India SAI Centre of Excellence apart from one each in Haryana and Himachal Pradesh,” he said.

While the MNS Hockey Complex at Sonepat, Haryana, apart from Indoor Stadium Sports complex, Bilaspur, Himachal Pradesh, are the other ‘Khelo India Centre of Excellence’ centres in the region in the nationwide list of eight centres, the Sports Authority of India and respective state/UT sports department will conduct the gap analysis regarding sports science support, officials and equipment for the centres.

While the Ministry of Home Affairs (MHA) allowed training in swimming for players, the UT sports department is waiting for the SAI guidelines. Regarding the work of upgrading shooting and archery facilities for the 2022 Commonwealth shooting and archery events to be held at Chandigarh January 2022, medals of which will be counted in the medal tally of 2022 Birmingham Commonwealth Games, Saini said the design and architect plans have been finalised.

“We have started basic training in contact sports like judo, wrestling, boxing and other individual sports with proper social distancing measures like less number of trainees in batches, no allowing of parents and other measures at our sports complexes and stadiums. We are still waiting for the SAI guidelines regarding swimming and will resume training in swimming after discussion with all stakeholders. Regarding shooting and archery events of CWG 2022, the UT engineering department has finalised the design and architect plans of the venues and tender will be issued for the upgrade of Patiala Ki Rao shooting range,” concluded Saini.